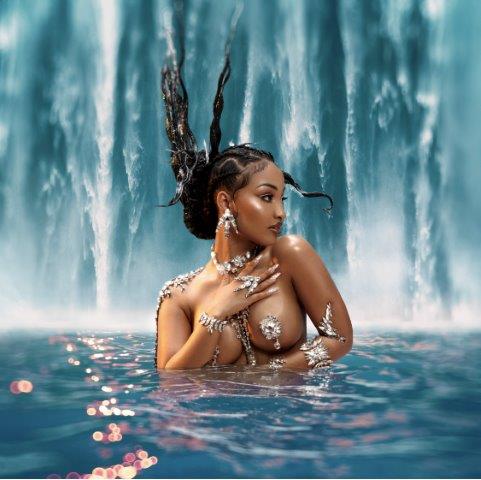 Shenseea’s debut album, ALPHA, has been released. The album showcases the Jamaican artist’s compositional prowess and ear for ravenous melodies and hooks on a genre-spanning record grounded in dancehall, hip hop, and pop. Rvssian, Scott Storch, and London On Da Track all contributed to the project’s production.

Shenseea kicks off the album with the sensuous “Target,” followed by tracks like “Deserve It,” “Shen Ex Anthem,” and dancehall anthems in “Henkel Glue with veteran Beenie Man,” as well as heartfelt anthems like “Body Count” and “Sun Comes Up,” which highlight Shenseea’s vocal abilities. The album features Megan Thee Stallion, Offset, 21 Savage, Sean Paul, and Tyga.