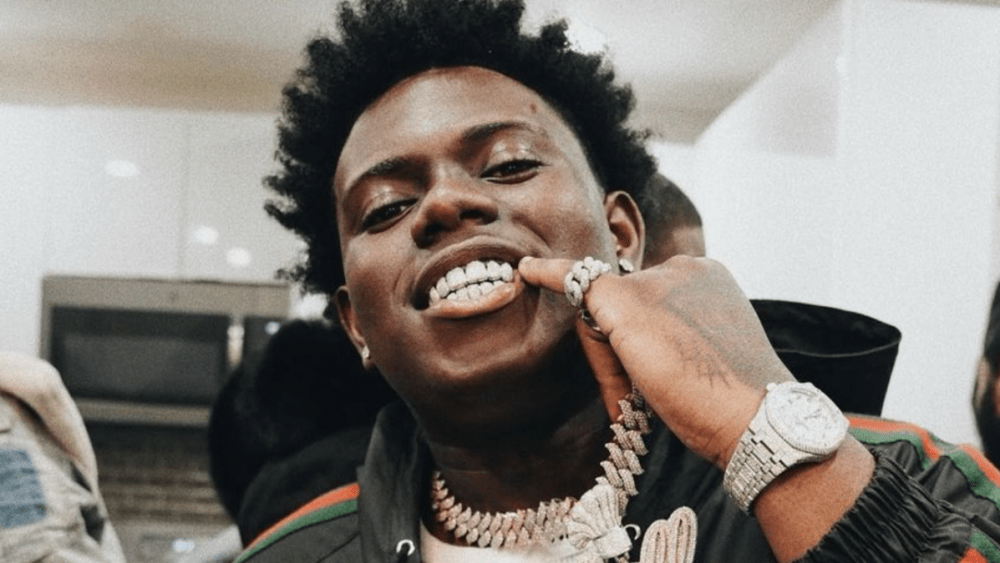 Sheff G has refuted claims made by Brooklyn drill rapper 22Gz regarding him being “extorted” while behind bars. Sheff got wind of the allegations over the weekend and responded with an Instagram post of his own on Sunday (August 28) shutting down the rumors.

“Done hurd I turn this and that .. done hurd im getting extorted and allat lies and rumors that the broke dirty and worthless has made up Imao, whats next?” he wrote.

“N-ggas better ask anyone they kno up in these upstate prisons about me ! , million dollar nigga chilling in general population never been disrespected without the boomerang effect, all yu got is ya name and ya word .. and my name would never be tainted, my reputation speaks for itself… mr front line action … mr movie himself!”

Even while being held at the Robert N. Davoren Center, Sheff G is proud of his musical output since getting locked up on gun charges. He released his From The Can album in July via Winners Circle Ent. and RCA Records.

“The face of a real n-gga yu hurd,” he continued. “Free all my guys, they say if yu dont got no haters yu aint doing nun right , lol.. shout out to my whole label, my album went number 1, and we got more than over 16 plaques coming in , all behind bars shout out to us.”

Sheff G’s post came in response to 22Gz’s tweets earlier in August where he accused the “Godfather” of being extorted in jail.

“The ‘Godfather’ in jail getting extorted Good morning,” he wrote in a since-deleted tweet. “N-ggas supposed to be starting some shit.”

He added: “These rappers be waiting too long to live their raps and then get wrapped up and can’t hold it down.”

Sheff G pleaded guilty to criminal possession of a weapon in the second degree last October and was sentenced to two years in jail. Footage surfaced in March of Sheff playing Grand Theft Auto and other video games to pass the time behind bars.