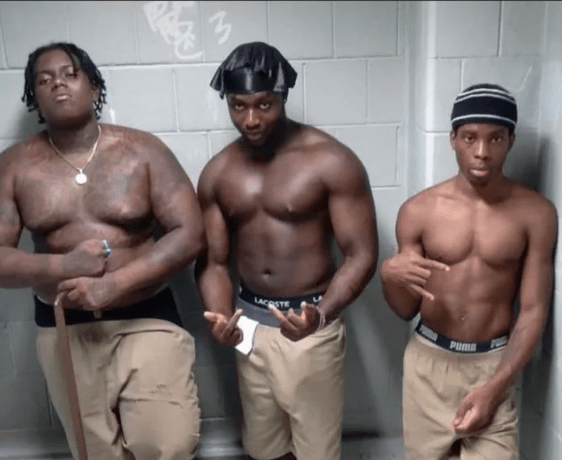 According to a report from the Daily News, Brooklyn rapper Sheff G was sentenced to two years behind bars for a gun charge he caught back in July after fleeing the scene of an accident.

It was revealed in a lawsuit filed by the woman whose car he’s hit that Sheff G, whose real name is Michael Williams, pleaded guilty to second degree criminal possession of a weapon. The sentence was handed down on October 20.

Sheff G is currently shaving down his sentence at the Robert N. Davoren Center at Rikers Island.