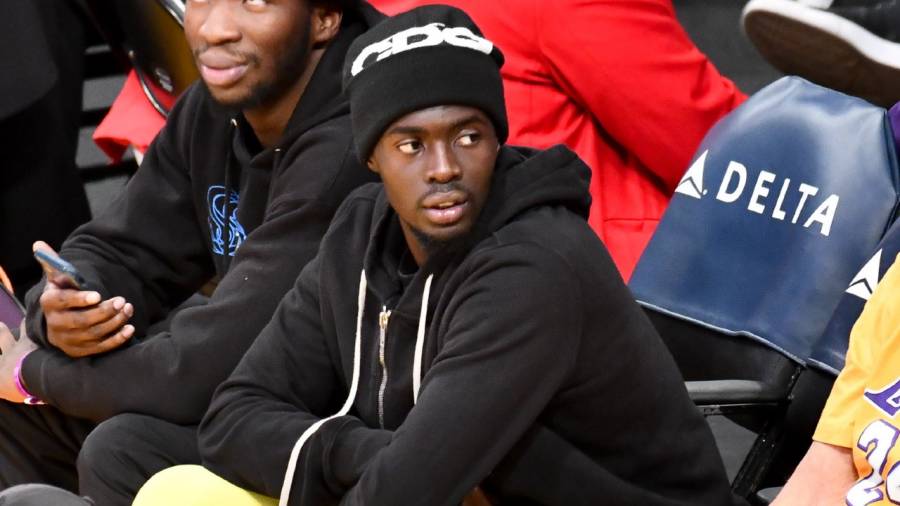 New Jersey is currently experiencing some winter rain, and Sheck Wes just narrowly avoided injuries because of it.

In a post shared on Friday (January 29), the “Mo Bamba” rapper revealed his Lamborghini had hydroplaned on a freeway and the expensive whip got pretty banged up – but he was simply happy to be alive.

“I HYDROPLANED AND SMACKED THE CENTRAL DIVIDER,” Sheck captioned a series of videos and photos of his car as he danced next to it in the rain to his track “Been Ballin.” “CANT CONTROL MOTHER NATURE. THE FIRST TIME I GOT INTO A FENDER BENDER IN THE MAODAMOBILE. BUT NOT MY FIRST RODEO SO BLESSED ALL PRAISES BE TO THE MOST HIGH! 10K TO THE BEST BEENBALLIN VIDEO OWWWWWWWWWW.”

He encouraged fans to submit their own videos dancing to the single as well, which he dropped in November after allegedly going undrafted in the 2020 NBA Draft.

Arresting officers claim they smelled marijuana upon pulling the SUV over, sparking a search that allegedly led them to a loaded 9mm Smith & Wesson fireman in a bag in the passenger side of the car. Sheck was also reportedly cited for not having a driver’s license.