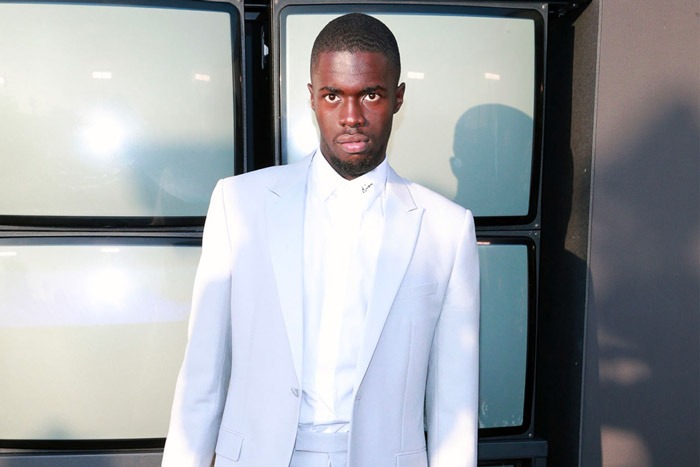 Law enforcement sources tell TMZ that the “Mo Mamba” rapper was arrested on Wednesday morning during a traffic stop. He was driving a 2019 Lamborghini Urus with three friends when he was pulled over in Harlem for excessive window tint.

Cops searched the vehicle after smelling marijuana. During their search, they reportedly found a loaded 9mm Smith & Wesson pistol in a bag on the passenger side of the car.

Sheck and his fellow passengers were charged with felony possession of a loaded firearm and misdemeanor possession of marijuana. The 21-year-old MC was also cited for not having a driver’s license.

Sheck has not addressed his arrest. He is working on the follow-up to his 2018 debut album Mudboy and can also be heard on the Cactus Jack compilation album JACKBOYS.