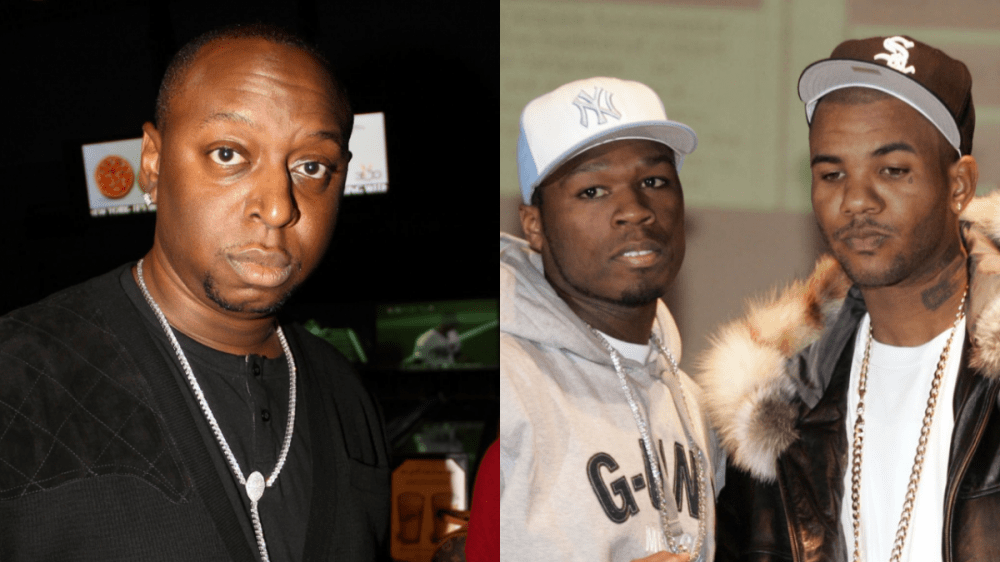 50 Cent‘s alleged role in crafting The Game‘s 2005 debut album The Documentary is well-documented, with the G-Unit general claiming he “gave” his former signee several songs that were meant for his massively successful sophomore effort The Massacre.

But Wack 100 flipped the script earlier this week when he claimed during a Clubhouse session that The Game wrote “What Up Gangsta” from 50’s own blockbuster debut, Get Rich or Die Tryin’ (without receiving any credit, of course).

The Compton rapper — who was also on the Clubhouse call — neither confirmed nor denied the statement, but that’s a moot point for veteran Hip Hop executive/producer Sha Money XL, who jumped on Instagram on Thursday (March 3) to challenge Wack 100’s ghostwriting claim.

“all [cap emojis] all lies all for attention,” Sha wrote in the comments section of a post about Wack’s comments.

Of course, Sha Money XL knows a thing or two about the inner workings of 50 Cent’s career having signed the Queens, New York native to his Money Management Group company in the early 2000s, in addition to helping him record early, buzz-building projects such as Power of the Dollar and Guess Who’s Back?.

Sha went on to co-produce multiple songs on Get Rich or Die Tryin,’ including “High All the Time,” “Poor Lil Rich” and the street smash” Wanksta,” and served as the president of G-Unit Records from 2003 until 2007.

Much like other former G-Unit representatives, however, Sha Money XL has butted heads with 50 Cent in the past. In 2015, 50 revealed he and Sha fell out over a financial dispute, with the Queens rapper accusing his former business partner of being too greedy when it came to money.

Sha fired back on Twitter by calling 50 a “Walmart ass n-gga” and accusing him of “destroy[ing] what was built.”

50 Cent has yet to address Wack 100’s ghostwriting allegations himself, although he hasn’t been shy when it comes to publicly humiliating The Game in the past.

Revisit “What Up Gangsta” below.