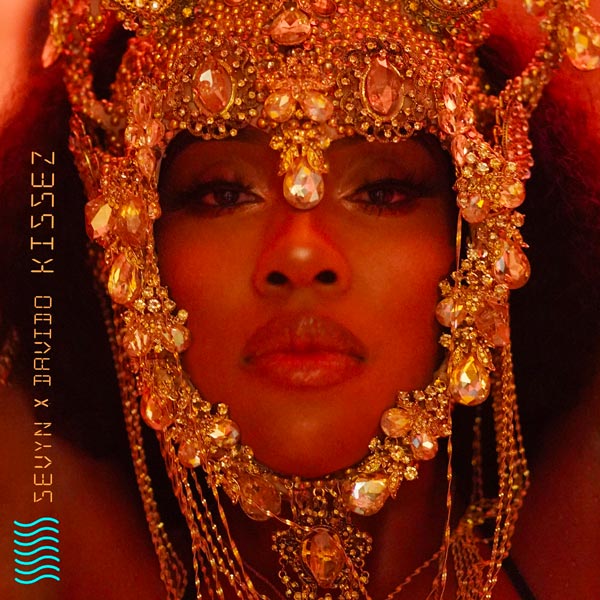 Sevyn Streeter teams up with Davido on her sultry new single “Kissez.”

On their Afrobeat-infused duet, produced by BongoByTheWay, the R&B songstress shares her intimate feelings, while Davido “pours his heart out” on his sizzling verse.

“Kissez” follows Sevyn’s previous single “HMU,” for which she also released a video. Both are set to appear on her long-awaited sophomore album Drunken Wordz x Sober Thoughtz, due in November. The follow-up to 2017’s Girl Disrupted also features appearances from Jeremih, A$AP Ferg, and Lucky Daye.

In addition to collaborating with Sevyn, Davido can be heard on Trey Songz’ upcoming album Back Home, which drops next Friday.