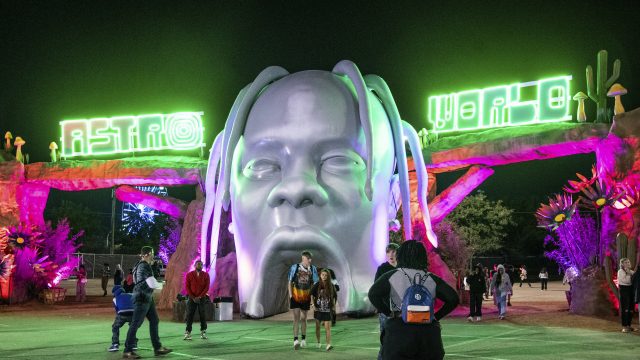 Two of the many lawsuits brought against the organizers of last year’s Astroworld music festival have settled, the first settlements from the massive thicket of litigation that has arisen as a result of the tragic events at the Houston festival.

On November 5, 2021, a deadly crowd surge during Travis Scott’s performance at the Astroworld music festival left ten people dead and hundreds of people injured, resulting in one of the deadliest concert disasters in history.  Two of the concert-goers killed were twenty-one year old Axel Acosta, and sixteen year-old Brianna Rodriguez.   Axel and Brianna’s family subsequently filed lawsuits against concert promoter Live Nation, venue manager ASM Global, the Harris County Sports & Convention Corporation, and Travis Scott himself, claiming the organizers were negligent in how they planned and managed the event and controlled the crowds.  These lawsuits are reported to have now reached settlement on undisclosed terms.

The lawsuits brought by Axel and Brianna’s families are just the tip of the iceberg.  Reportedly, more than 4,900 individuals have filed legal claims based on injuries received at the festival, seeking billions of dollars from the defendants.  These cases have been consolidated before a single judge in Texas through a process called “multidistrict litigation,” which allows mass injury lawsuits with similar facts to be consolidated for efficiency.

These types of cases often end up settling for large amounts.  Following the shooting on the Las Vegas strip that left 61 people dead, MGM ended up paying out $800 million to settle claims involving over 4,000 victims and relatives.  If a settlement cannot be reached, then a few individual so-called “bellwether” cases may be tried, to get a sense of how strong the claims are and help move a settlement along.