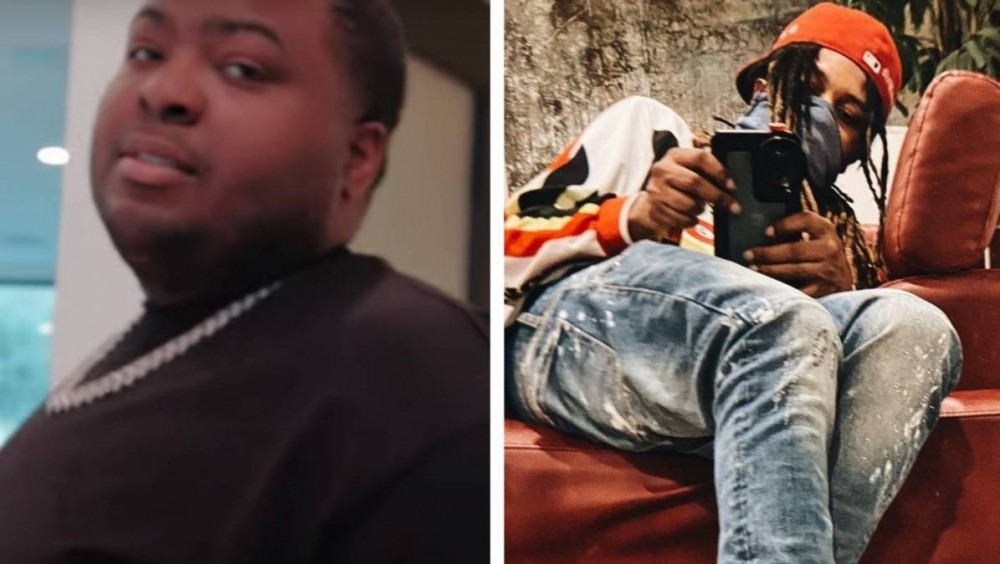 After being accused of some heinous actions last week, “Beautiful Girls” singer Sean Kingston is firing back through his own legal counsel.

Music video director GXDLIKE claimed the 31-year-old artist physically assaulted him on the morning of November 5 to the point of face-bruising. He also claimed Sean Kingston pulled out a gun on him as he threw him out of the home where he had been staying. The cameraman also alleged Kingston grew irate when a dead phone battery impeded an impromptu shoot at 2 a.m. local time and subsequently reported the situation to the Los Angeles Police Department.

On Monday (November 15), HipHopDX obtained a statement from Sean Kingston through his attorneys at Wackermann & Partners that reads, “Any allegations regarding my client, Sean Kingston made over the past few days are false. It is unfortunate that Sean’s former videographer upon being terminated has chosen to seek his 5 minutes of fame. All claims will be disproven.”

GXDLIKE fired back with plenty of additional commentary after TMZ broke the story and even reposted their post and announced an Instagram testimonial – but didn’t repost the footage to his feed.

“If anybody respect this man or on this man side for what he did to me y’all dead wrong And he know he dead wrong,” GXDLIKE wrote on Instagram on November 13.