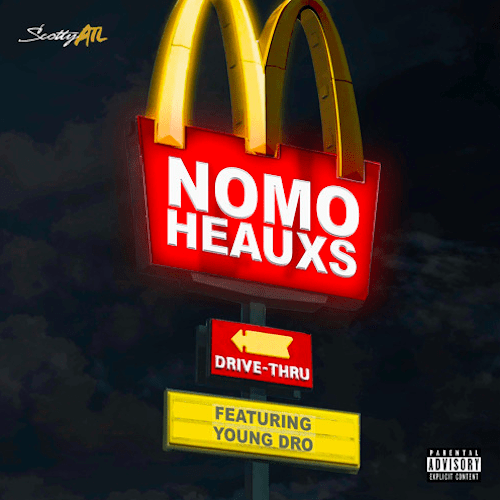 On the hook, Scotty raps, “Baby I let all my heauxs go now it’s only you. You gone help me get my heauxs back if this sh*t don’t work.” Then on verse two, Young Dro said, “I ain’t let my heaux go, I had to yo-yo that. As soon as I let the b***h out, she gone come right back.”

It’s uncertain if this track will be on Scotty’s album, but the Atlanta native did enjoy doing a track with Young Dro. “Working with Young Dro was so dope because he’s one of my favorite lyricists in the game and definitely in the A,” said Scotty.

Along with collaborating with Scotty on “No More Heauxs,” Young Dro also dropped a project DPWH; Don’t Play With Him, out now on all platforms. Check out “No More Heauxs” below.