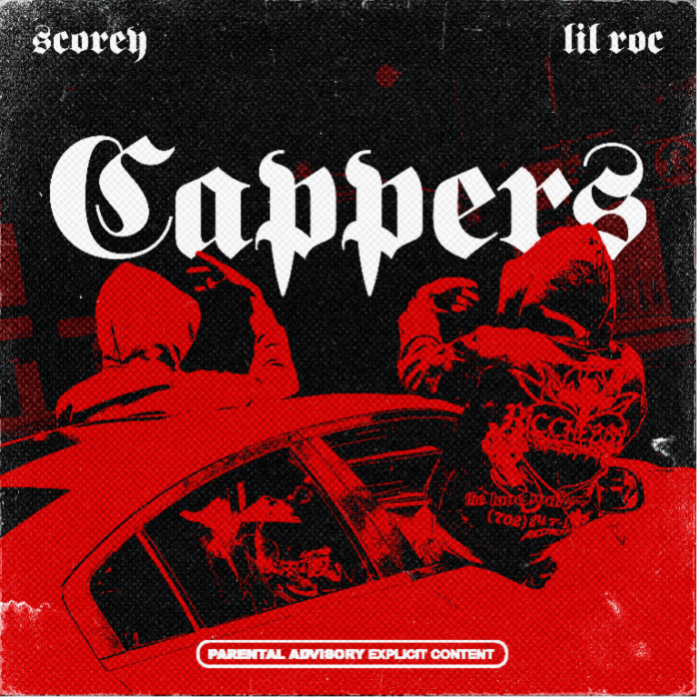 As the first artist signed to Capalot/ODA Records, Scorey has amassed over 9 million all-time listeners on Spotify, and can be heard on Dro Kenji’s “FINDERS KEEPERS” with Internet Money. After earning a spot on Polo G’s Hall of Fame Tour, Scorey has released a string of songs including “Love Letter”, “Broken Guitars” from Polo G’s #1 album Hall of Fame and “Catch Me If You Can”. This year, Scorey has performed at multiple festivals including Rolling Loud SXSW, Dillo Day Festival at Northwestern University and Rolling Loud Miami. With two years of hard work and dropping multiple tracks and visuals, Scorey is ready to show the world just how much he’s grown. Stay tuned for much more from Scorey, including his forthcoming mixtape Help Is On The Way coming soon.