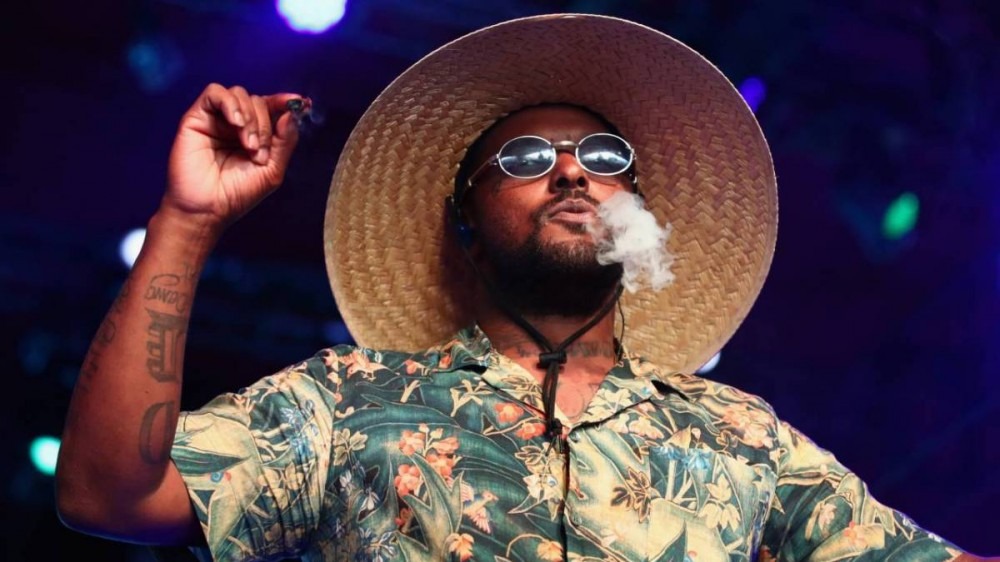 Top Dawg Entertainment’s ScHoolboy Q is set to voice an animated version of himself in an upcoming series called The Freak Brothers, according to Deadline.

Based on the 1960s underground comic The Fabulous Furry Freak Brothers, the series follows three San Francisco stoners who smoke a magical weed strain in 1969 and get transported 50 years into the future — the world as we currently know it.

Rick & Morty studios Starburns Industries and Pure Imagination Studios did the animation for the eight-episode first season, which has already wrapped up production but doesn’t have a broadcaster/streamer confirmed yet.

“This show is really funny, it’s pure entertainment,” Harrelson said. “If you’re a stoner it’s probably a little funnier, but either way it’s a great ride.” Davidson added, “When you can do a cartoon about weed, you do it. Then you wake up the next day and call your team and make sure you weren’t high and this is a real thing.”

Speaking on her dream role, Anthony said, “I have been into cartoons and animation for as long as I can remember and have dreamed of having the opportunity to voice an animated series. And to share the screen with some of the greatest comedians of our time is amazing. I’m excited to be a part of this project and can’t wait for fans to see the show.”

Haddish added, “I’ve always wanted to play a pussy. There’s nothing funny about recording in a closet, I’ve never wanted to be in the closet and I try to live my life outside of it.”

ScHoolboy Q previously expressed his interest in acting on the big screen during a GGN interview with Snoop Dogg.

“Yeah, I want to,” Q said. “I never like really pursued it, but that’s definitely a future thing I would love to do. I mean whoever out there… I’m a funny n-gga too, what y’all want me to do? I ain’t doing no weird shit. I’ll be a cop or some more shit, who you want me to snitch on? I’ll be the snitch, what, you want me to snitch?”