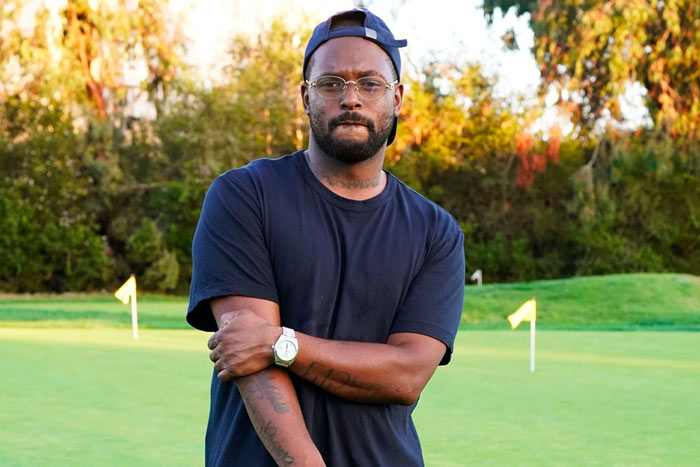 ScHoolboy Q is coming at the top of the year.

The TDE rapper returned to social media to give his fans an update on new music. Taking to his Instagram Story on his birthday, he shared a photo from the studio where he appears to be working on his next album.

But fans will have to wait until next year to get their hands on Groovy Q’s new vibes. “TOP OF THE YEAR,” he added, seemingly confirming a 2021 release for the untitled project.

Q hasn’t released music this year aside from his “Pop Shit” collaboration with Reason. In April 2019, he dropped his album CrasH Talk, which spawned collaborations with Travis Scott, 21 Savage, and Kid Cudi.

2021 is already shaping up to be a big year for hip-hop. Drake recently announced a January release for his album Certified Lover Boy, while Travis Scott revealed that the follow-up to Astroworld won’t arrive until next year.