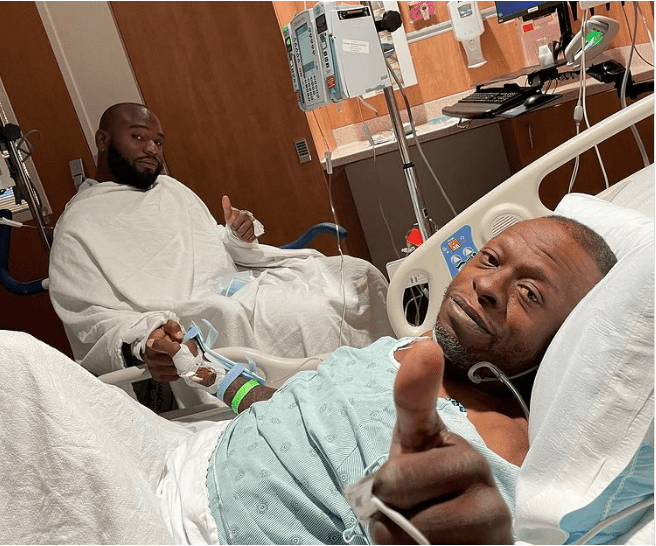 Good news has come for Dirty South pioneer and Geto Boys front man Brad “Scarface” Jordan as he revealed via social media that his son has decided to donate his kidney to combat Scarface’s kidney failure which he faced since last year.

Face contracted COVID-19 last year, which he said initiated his kidney failure, which he claims he did not have before he tested positive for the virus. Last October, the former president of Def Jam South announced that he needed a new kidney.

On Wednesday, Scarface unveiled in an Instagram post that his son would be donating a kidney. The father and son can be seen holding hands while Face is giving the thumbs up.

“Congrats to my brother @brothermob & his son @_iamchrisjordan for giving his father one of his kidneys,” the Rap-A-Lot founder wrote. “I celebrate with the both of you for being an example of unending love. Chris, a lot of people talk about how much they love your dad, but you have separated yourself from the talkers by your actions. We all salute the both of you and wish you both a speedy recovery.”