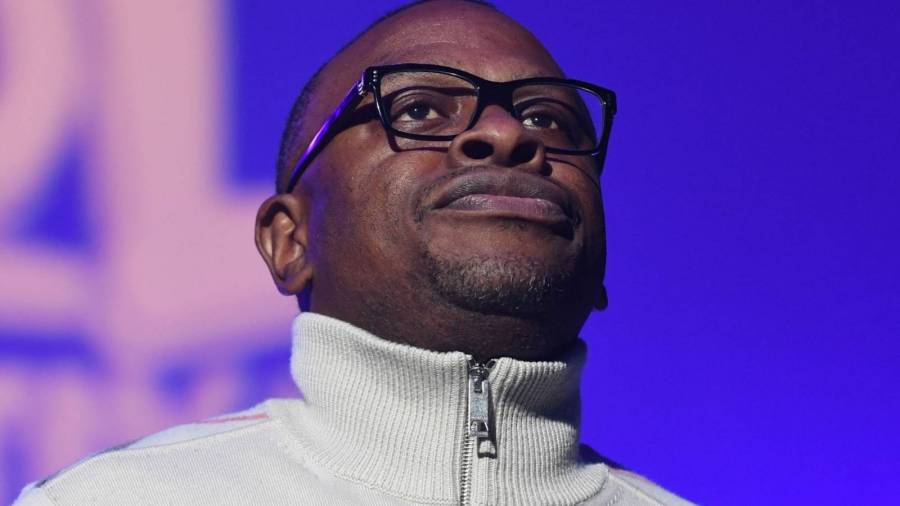 Scarface is in desperate need of a kidney. In fact, his situation is apparently so dire, he’s turned to Twitter for help. On Wednesday (October 7), the Geto Boys legend fired off a tweet revealing his blood type while simultaneously asking for someone to give up one of their kidneys.

I need a kidney y’all any volunteers? B+ blood type

“This whole three weeks has been an ordeal, Will,” Scarface said at the time. “It’s the craziest shit I’ve ever done and seen in my life. Like I’ve been to the point where I just felt like I was gonna die, bro. I threw up so much until it was just like hot sauce. Like your gases and shit in your stomach, yo acids, it’s hot. I didn’t have no food in my stomach, man. It was just coming up like bile, bro. I couldn’t breathe, Will.”

As a result, Scarface was put on dialysis after suffering kidney failure and evidently, they haven’t bounced back.

“This my new lifeline,” he said in April, pointing to his dialysis port. “I gotta change my entire diet. I gotta do dialysis four times a week, three hours a day. That’s taking all of my blood out, cleaning it, and putting it back in my body. Before the COVID, I never had kidney problems before.”