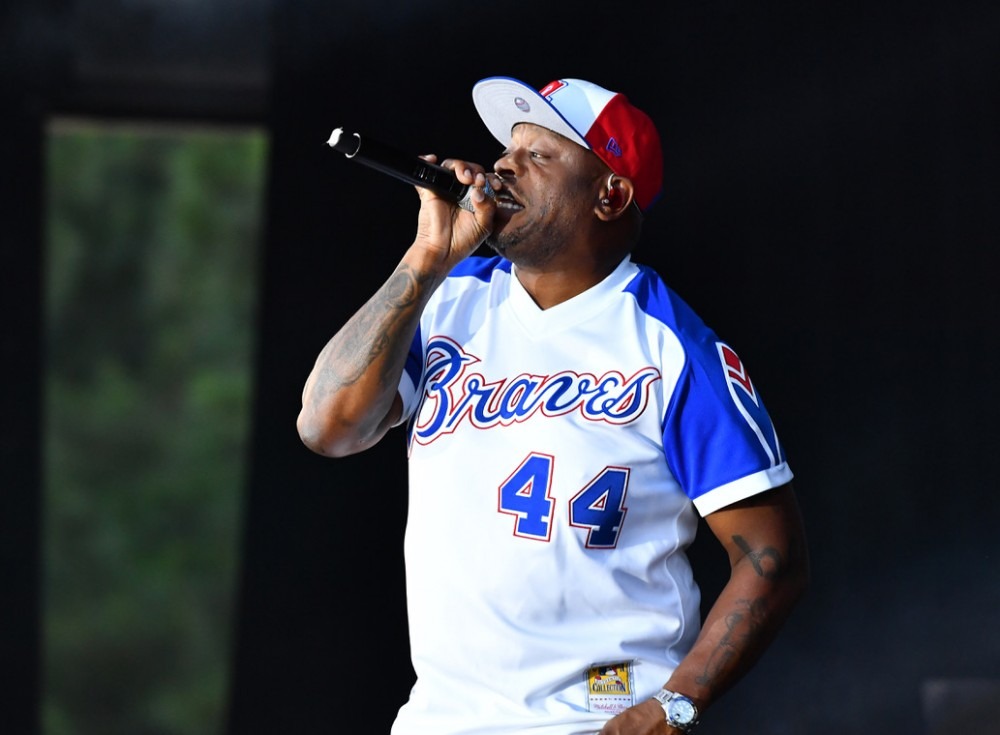 The first of an all-new three-part interview series features legendary rapper Scarface as he discusses the 20th anniversary of the release of “The Fix” on August 6, 2002, the creation of the critically acclaimed album, and his collaboration with Jay-Z, Nas, Beanie Sigel, and Faith Evans, Kanye West, The Neptunes, Nottz, and T-Mix.

In the three episodes, Scarface does a “Lyrical Deep Dive,” which details his writing process. “The Industry,” discusses the process of creating the album, and “In The Booth” chronicles everything from the budget to the art of the record.

You can see all three episodes below.