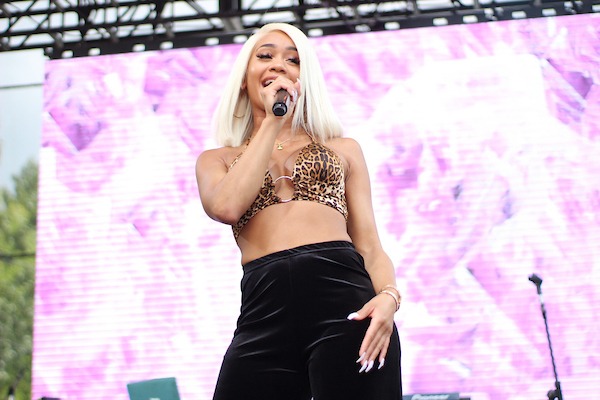 Artists are no strangers to public criticism. In fact, artists set themselves up for criticism when they show their art to the public. However, Saweetie seems as if she has been getting a lot more criticism than usual in recent weeks.

Many people criticized her lack of breath control after only being on stage for a few minutes, her cringeworthy twerking, and having possibly forgotten the words to her own song.

It seems as if people are tired of Saweetie giving lackluster performances after being in the game for a few years now. One would think that you would eventually get better. While opinions on the “Tap In” rapper differ, many accuse Saweetie of using “pretty privilege” to make up for her talent, and as the reason why she is the star, she is today.