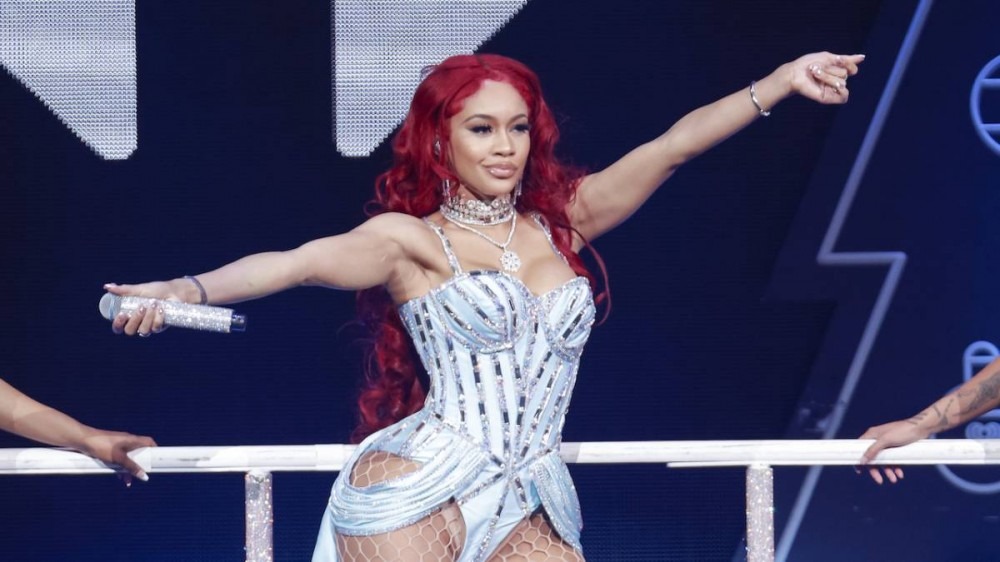 Saweetie is bringing in the holidays with a new outlook on life.

Out on vacation, the “Icy Girl” not only showed off her bikini body, but she also revealed a fashionable golden buzz cut.

She shared the photo on Instagram on Christmas Eve (December 24) along with a series of emojis highlighting her new hairstyle, finding peace in meditation and more.

Saweetie’s kept a rather busy profile in 2021, making her television debut on the ABC Freeform show Grown-ish, having her deal with McDonald’s and more but in her words, it’s come with a price to her mental health.

Me when I see Saweetie in public pic.twitter.com/ujlDNmBu6h

Me if I see saweetie in public after she cut her hair pic.twitter.com/K8dBVbNVk9

Saweetie looks like if Jada Smith and Amber Rose had a baby pic.twitter.com/gpAfWtWSL2

Not Saweetie being in her Amber Rose era (before we knew what she sounded like). I love it😍

Saweetie went for the amber rose cut and I ain’t mad at it pic.twitter.com/4YSfMBRKH0