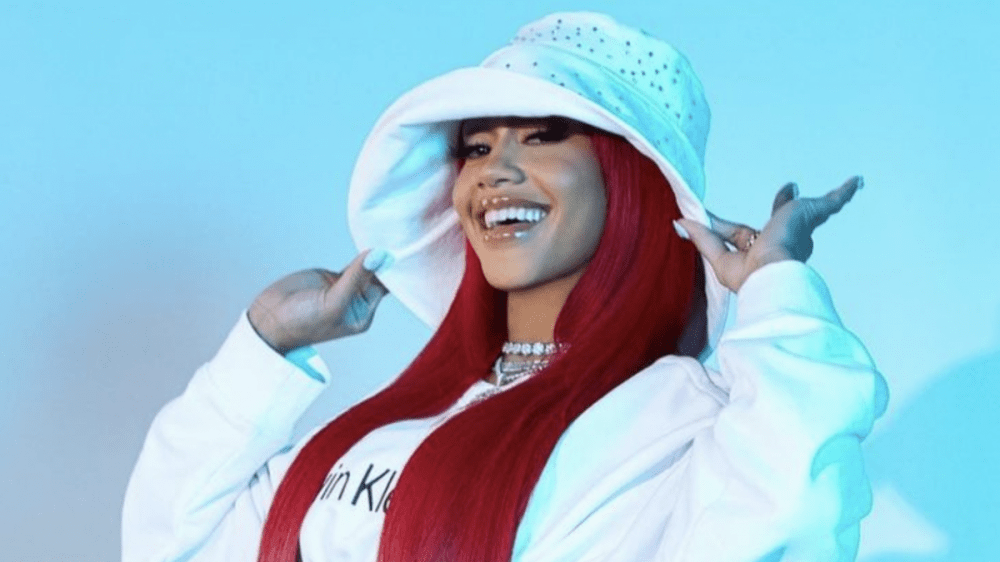 The partnerships and brand deals just keep on piling up for Saweetie. For her latest venture, The Bay Area sweetheart is teaming up with Amazon and Calvin Klein to perform her Icy Season: A Saweetie Special on Tuesday night (November 9).

The special is streaming exclusively on Amazon Live and co-hosted by Calvin Klein. Fans should tune in at 7 p.m. ET to see what Saweetie has in store. She’s slated to run through a medley of her biggest hits, some unreleased music set for her Pretty Bitch Music album and then field some fan questions.

“Hey Icy Fam… I’ve been busting ass getting ready for something extra special with @calvinklein @amazonfashion @amazonmusic It’s Icy Season – A Saweetie Special only on @amazonlive nov 9 at 4pm PST / 7pm EST. My girls, new music, new @1500orNothin live band , new moves, and I’ll even answer some of your questions live,” she wrote.

The Calvin Klein-designed garments Saweetie and her team will be rocking would make a solid Christmas gift and are slated to be available in Amazon’s Calvin Klein shop for the next three months heading into 2022.

Just in the second half of 2021, Saweetie earned her own McDonald’s meal, became a brand ambassador for MAC Cosmetics and starred in a commercial for the brand new Beats By Dre Beats Fit Pro headphones. She’s serving as the musical guest on Saturday Night Live on November 20 as well.

Tune into the special at 7 p.m. ET on Amazon Live.