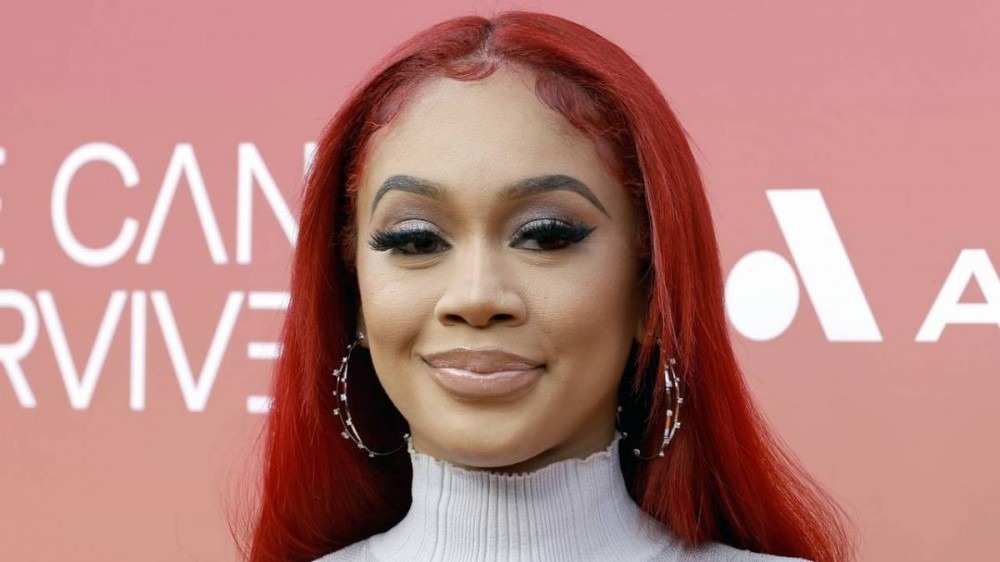 New York, N.Y. – Saweetie’s winning streak in 2021 just got taken to another level. On Tuesday (November 2), Saturday Night Live announced that the ICY GRL will be performing as the musical guest for the November 20 episode hosted by Shang-Chi actor Simu Liu.

Young Thug was tapped to perform earlier in Season 47 and Saweetie will have big shoes to fill on the heels of Taylor Swift, who will be the musical guest on November 13.

On the music side, this could be a cue that Saweetie’s long-awaited Pretty Bitch Music album is indeed still on the way for quarter four before 2021 expires.

Even before earning her SNL debut, Saweetie has been staying busy building up her brand through lucrative partnerships. She became the Big Mac Mama through a deal with McDonald’s following in the footsteps of Travis Scott with her very own The Saweetie Meal.

The 28-year-old also became an ambassador for MAC Cosmetics and added a deal with Beats by Dre to her portfolio earlier this week. Saweetie starred in a commercial promoting the Beats Fit Pro headphones which arrive on Friday (November 5).

Prior to hitting the SNL stage, Saweetie will be performing her “Fake Love” collaboration with Latin superstar Anitta on The Late Show With James Corden early Wednesday (November 3).