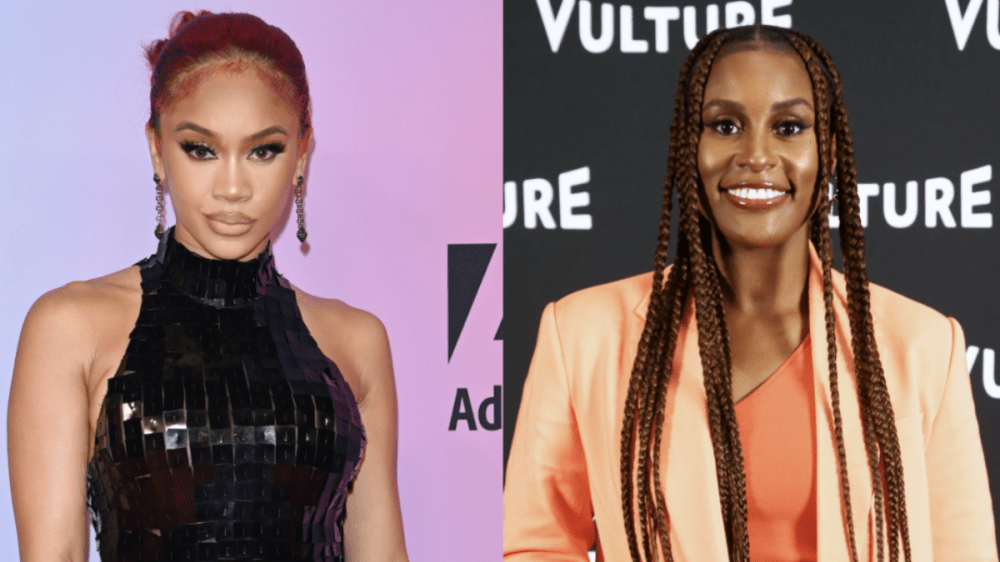 With Insecure in the midst of the series-ending Season 5, the HBO show in combination with actress Issa Rae’s Raedio audio empire is gearing up to unleash the soundtrack to the season on Friday (December 3), according to Variety.

The soundtrack is powered by Saweetie’s “Get It Girl” lead single and also features appearances from Thundercat, Duckwrth, They., Amindi, Mereba and more.

“Music has always been an essential part of every project I do and working with emerging talent is a personal passion,” Rae said in a statement. “Raedio allows me to continue that work within the music industry and audio entertainment space. The Atlantic Records team are innovators in terms of shifting and shaping culture. I’m excited to join forces with them to discover new artists.”

Insecure fans based in Los Angeles will have the opportunity to participate in a scavenger hunt across the City of Angels on December 5.

Participants will be led to different locations where fans will be given hints through different forms of media and audio which will give fans the chance to an all-expenses-paid experience to a Raedio weekend in Washington D.C. come March 2022. Those looking to enter can text “Looking” to (310) 356-9895.

The countdown is on with the final two episodes of the series set for December 5 and December 12, respectively. Listen to Saweetie’s “Get It Girl” anthem above and find the entire tracklist below.