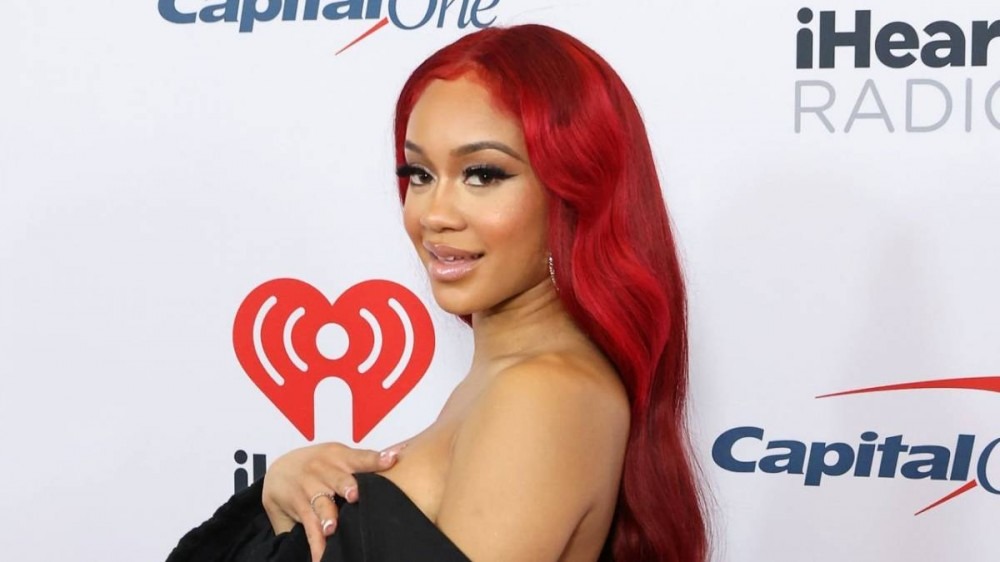 Grammy season is right around the corner, and first-time nominee Saweetie can’t wait to hit Las Vegas, Nevada, for the official ceremony on April 3. The Bay Area rapper is nominated for Best New Artist and Best Rap Song for her 2021 hit, “Best Friend,” featuring Doja Cat. Whether Saweetie takes home the gold or not, she has some big plans in place for the event.

During a conversation with the PEOPLE Every Day podcast on Monday (March 21), Saweetie spoke to the crew about her Grammy nominations. According to the 28-year-old rapper, she already knows what she wants to do with her trophy if she wins.

The Grammys is a spectacle that brings out A-list celebrities and their dates. Ever since Saweetie broke up with Quavo in March 2021, she’s been a hot commodity on the dating scene. In her interview, the Icy Girl revealed someone will be accompanying her to the show— but wouldn’t say who.

“You just going to have to wait and see, but somebody is definitely going to be on my arm,” she said in response to the question about a date.

Although she’s a Grammy-nominated artist now, the path to get there wasn’t the easiest for Saweetie. The rapper told the podcast hosts the industry is not an accessible space to maneuver, especially for a woman.

“I just feel like as artists, you know, we have it tough,” Saweetie said. “I feel like we have all the spotlight on us, and people think that it’s glamorous when in all actuality there are a lot of difficult things that happen behind the scenes. Hopefully you have a great team. Hopefully, the creatives that you’re working with, aren’t overcharging you. It’s like everyone who’s around: You have to pay for this. You have to pay [for that].”

She continued, “I miss college Saweetie and me meeting other creatives. I just wanted to make something else. Now everyone wants to charge for every second, and it kind of just takes the art out of it.”