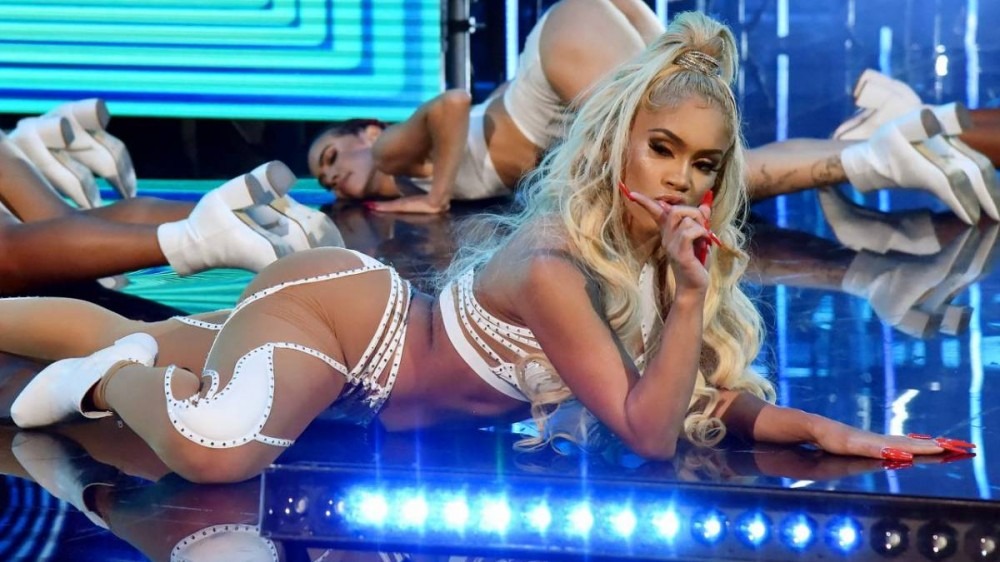 Being born on the West Coast in the early ’90s, it would only make sense for some of Saweetie’s first Hip Hop memories to involve 2Pac. In a video accompanying her Monday (June 14) Complex cover story, Saweetie discussed why the Death Row icon is the greatest of all-time for her when it comes to inspiration.

“I feel like that really changes the perspective of the ‘Greatest Rapper of All Time,’” she said. “‘Cause I’m a mood girl. For inspiration, I’m saying 2Pac.”

The Bay Area native praised 2Pac, who her parents would play non-stop around the house, for making her feel comfortable in her own skin.

“And I think people like that is really important, especially for a group that is constantly oppressed in experiences, injustices. He made you feel like, it may not be okay right now, but it’s gonna be alright later.”

Make sure you #TapIn to her episode today, streaming now on @quibi https://t.co/kOcWpHfCJ0 pic.twitter.com/63HtmRi6IW

Much like Tupac, Saweetie is no stranger to finding her name thrown in the middle of rumors and controversy. Last week, a story began making the rounds that NBA superstar James Harden paid her $100,000 via Cash App to go on a date with her, which 50 Cent, of course, chimed in on.

Harden then took to his Instagram Stories and squashed the rumor.

“I’m tired of people creating these false ass stories knowing I don’t really speak on bullshit,” he wrote. “Leave me out of all the weird shit. Shit trash. Back to my real life. People really on here just making shit up for clout. I really stay out of the way. CashApp $100K? Beat it.”

With Saweetie heading into her anticipated Pretty Bitch Music album later this year, watch the entire video detailing her love for 2Pac below.