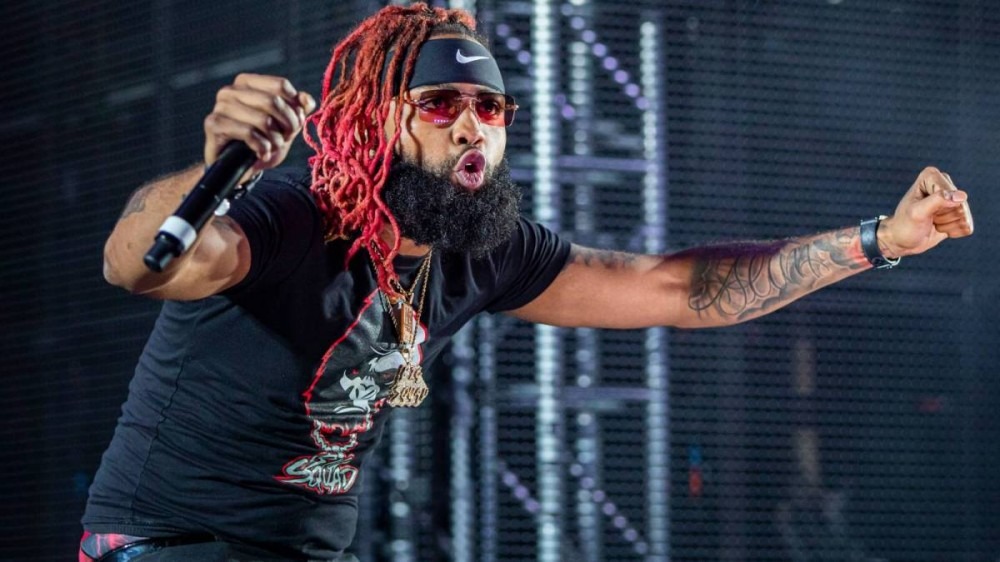 Sada Baby is feeling the heat after he tweeted and deleted a controversial post wishing death on openly gay rapper Lil Nas X.

The Grammy Award-winning rapper’s “Montero (Call Me By Your Name)” video recently sparked outrage over its satanic themes and has been a heavy topic of conversation over the past week.

Sada’s tweet arrived not long after the Hip Hop community found out DMX had been hospitalized in a “vegetative” state following a reported drug overdose and subsequent heart attack.

“Lord we said we said Nas X, not DMX,” he wrote. Unsurprisingly, the comment sparked some strong reactions, with many accusing Sada Baby of being homophobic.

Sada Baby has faced similar accusations in the past. Last October, the “Whole Lotta Choppas” rapper was criticized for a homophobic comment on Instagram after a fan demanded promotion for his Nicki Minaj-assisted “Whole Lotta Choppas (Remix)” to which he responded, “Suck my dick faggot ass fan page.”

The slur prompted Twitter users to dig through his old tweets and expose multiple examples of questionable remarks, including rape threats and more homophobia.

But Sada seemed to atone for his perceived sins a few days later, taking on a drastically different tone.

“A couple tweets, old tweets and shit came out from 2011 when a nigga was like 17, 18,” he said. “My first initial response to the tweets on my story may give people the idea that I don’t sympathize with females that’ve been raped or raping situations.

How well I sleep ate night knowing sada baby will never get farther than wlc remix and is ugly pic.twitter.com/xt7m5QyjPm

sada baby really sat up made r*pe jokes, call the barbz f*gs after telling him he should promote wlc & decided to wish death on lil nas x.

What do y’all really be expecting from people like Sada Baby.. I mean seriously?? Lol https://t.co/Vh6EbColY6