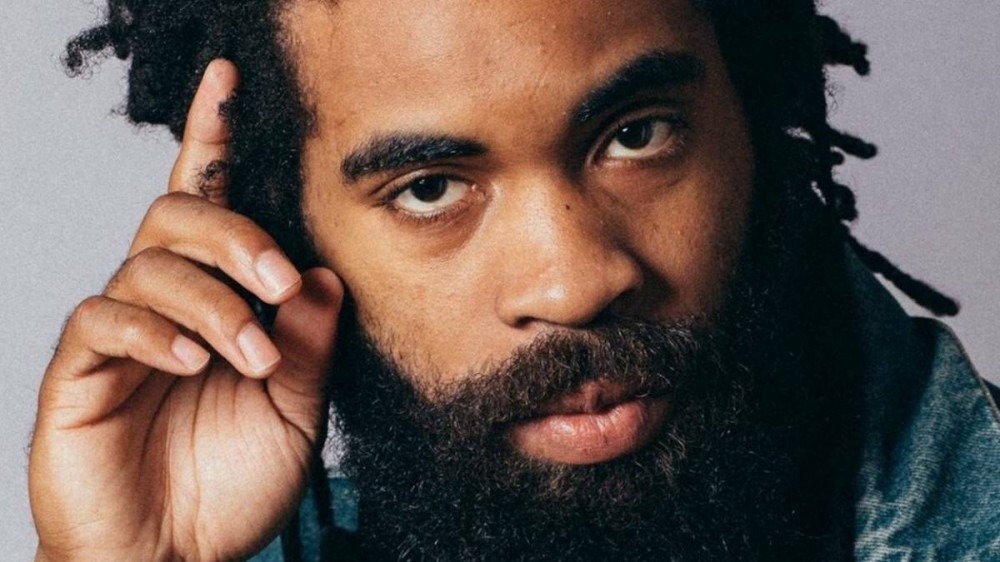 According to Pitchfork, who confirmed the news with a Pivot Gang representative, Squeak was 26 at the time of his death but no cause has been revealed.

His passing has evoked hundreds of social media tributes from numerous Chicago artists and fans alike, including Chance The Rapper who tweeted, “God bless squeak and every one that loves him Great him.”

God bless squeak and every one that loves him Great man 🕊

In a 2017 interview with Elevator magazine, Squeak talked about how he initially got into making music, explaining, “I had just gotten out of high school, and I just started getting in trouble and ended up on house arrest. So my brother FRSH Waters was just like ‘Aye bro, just go down the street and fuck with gang.’

Pivot Gang was formed in 2012 by brothers Saba and Joseph Chilliams, their cousin John Walt and high school friend MFnMelo. In 2019, they dropped their debut studio album, You Can’t Sit With Us, and followed up with the Two Piece Tour Pack EP.

Squeak and MFnMelo released a collaborative EP called En Route in May. HipHopDX sends our condolences to all of Squeak’s loved ones.

My love goes out to Pivot Gang, his friends and family. 🙏🏻 💔

Love to all of Pivot Gang.

Rest in peace to Squeak, a beloved artist of Chicago hip-hop collective Pivot Gang.🕊 Sending prayers to his family and friends

RIP Squeak. Prayers out to his family and all of Pivot Gang. 🤍🕊 pic.twitter.com/6dYDkDWzz6

Rest In Peace Squeak. Truly unbelievable. My heart goes out to PIVOT and anyone grieving right now. pic.twitter.com/HaOBb6MLQC

Damn man. RIP Squeak. Love to the PivotGang and his family 😔❤️🕊