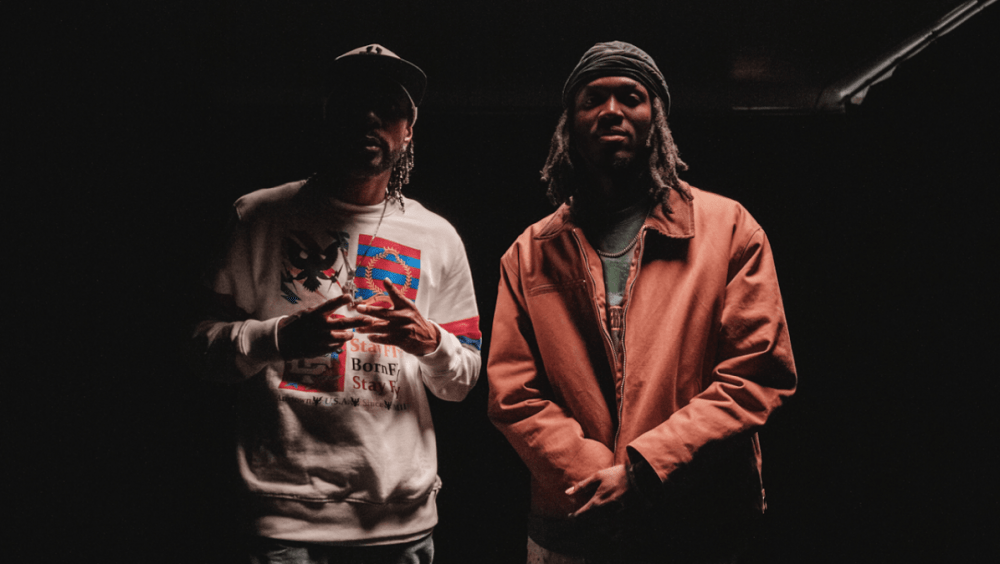 Saba has dropped off the video for his track “Come My Way,” off his critically lauded third album Few Good Things.

Saba connected with Bone Thugs-N-Harmony’s Krazy Bone for the track, saying in a statement that the legendary group inspired him to take rapping seriously.

“When I think back on first discovering Bone Thugs-N-Harmony as a child, it immediately stood out to me as unique,” the Chicago lyricist said in a statement. “I started paying attention and really learning how to rap from listening to them and trying to recite it.”

He added, “It felt honest and completely true to themselves – authentic in a way that doesn’t come around very often and in a way that will be impossible to recreate. Their mix of melody and rhythms that I had never heard is what connected with me in a way that other music just didn’t. It inspired me to be more creative.”

The transporting video also arrives as Saba celebrates his first-ever RIAA certification for his gold-selling single “Photosynthesis,” and as he gears up to embark on the North American leg of his headlining Back Home Tour. Starting on April 11th, Saba, along with Dreamville rapper Lute and Los Angeles artist Amindi will kick things off in Phoenix, Arizona. From there, Saba will make stops in Dallas, Orlando, Atlanta, Brooklyn, Philadelphia, Boston, Detroit, Chicago and others before he heads off to Europe in September.

Check out the video for “Come My Way” below.