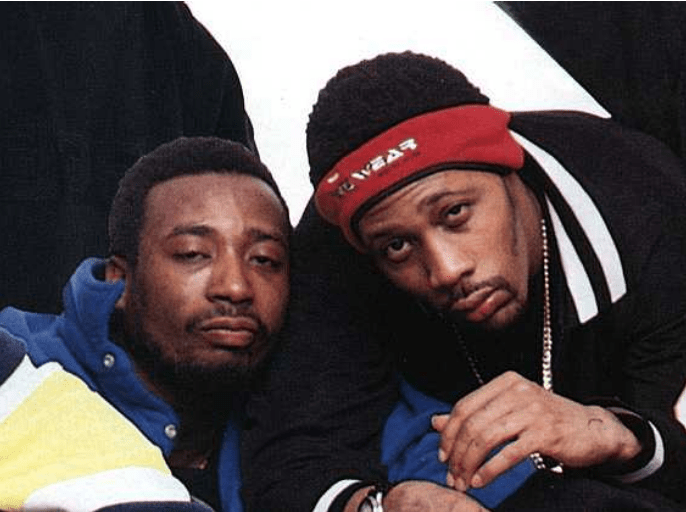 Less than a week following the posthumous birthday celebration for Russell Jones, better known to the Hip Hop world and beyond as Ol’ Dirty Bastard, Wu Tang Clan producer, actor and film director RZA confirmed in an interview with MIC that an Ol’ Dirty Bastard movie is in the works.

“The documentary was to capture the story as best we can in the reality of it, and then the TV series was to dramatize it,” RZA said. “The third tier of the plan, which I’m in progress of, is an ODB movie biopic. Like the five-year Wu-Tang plan, this was a five-year media plan that I concocted, I meditated on, and I’m striving to live out. So far, it’s working well.”

As Hulu’s Wu-Tang: An American Saga comes to a close in its last season, many Wu Tang fans will be happy to see another chamber of the Wu saga on the silver screen.