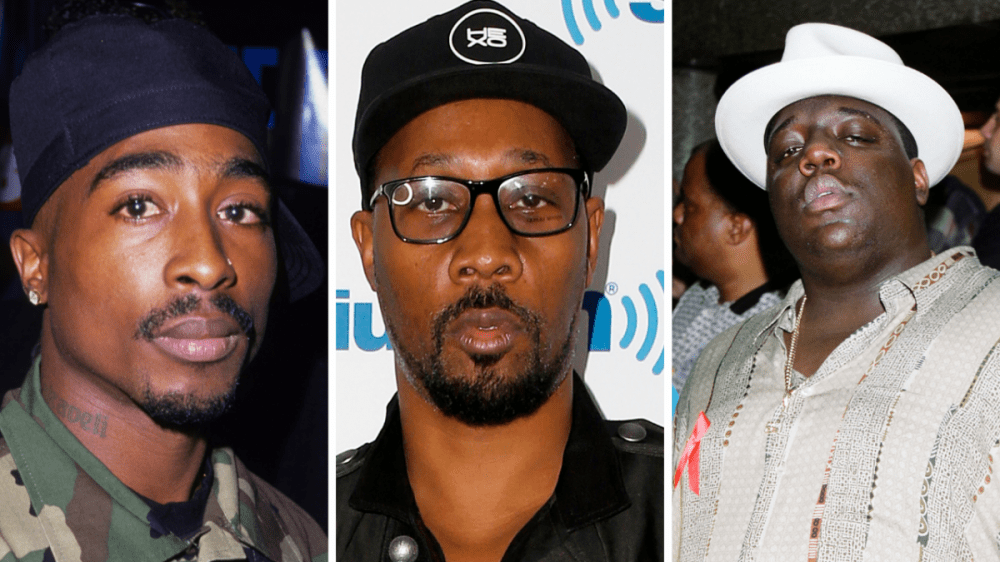 Legendary Wu-Tang Clan spitter/producer and recent TV series magnate, The RZA, sat down for a recent interview with The Art Of Dialogue where he was asked about his thoughts on both The Notorious B.I.G. and Tupac Shakur. His response has Hip Hop heads everywhere reverting to that age old “who would you rather” conversation about the two powerhouse artists.

It was a rarity at the time when the dueling rappers were alive to get other artists from various camps to offer commentary on who was better or more skilled at expressing themselves. So, for lifelong fans, it’s giving pure adrenaline to those hearing RZA had chimed on the subject.

“You go to Pac, once again, immaculate voice, but what Pac had, I think, was a way of touching us in all of our emotions,” RZA says in the clip. “Like, Pac had the power to infuse your emotional thought, like ‘Brenda Has a Baby,’ ‘Dear Mama,’ but then he had the power to arouse the rebel in you. You know?

“And those two things — actually, he was probably more dangerous than Big. “Notorious B.I.G., we could party with him, to this day we’re still … but Pac, we’re probably, going to point, he was more going into the Malcolm X of things and society fears that.”

RZA also noted 2Pac is “really good at communicating love and starting revolutions while Biggie can do so but with less of the revolutionary impact.”

Check out RZA’s views on the topic in the video below.