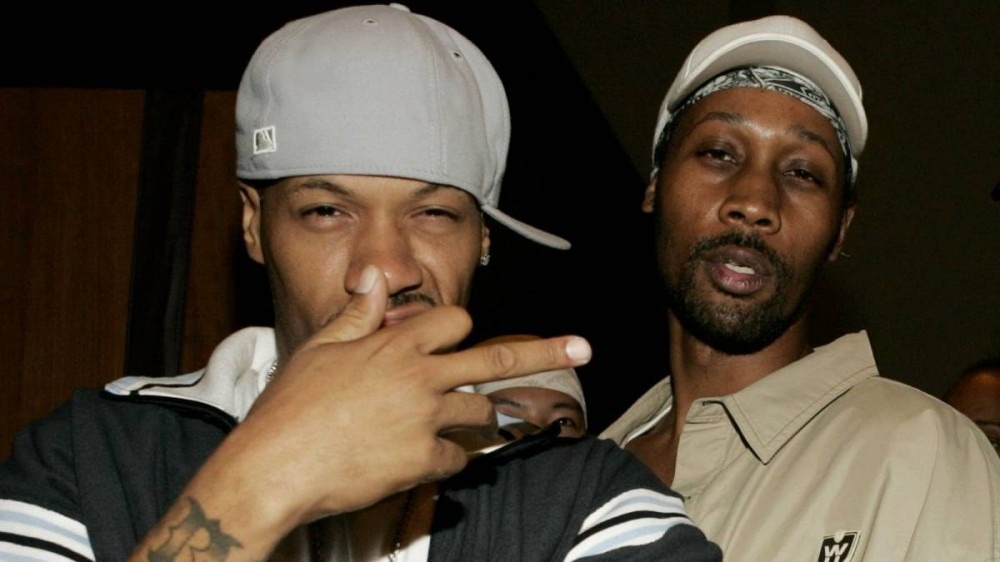 Exclusive – Ghostface Killah released his second solo studio album Supreme Clientele in 2000 to critical acclaim. With production from his Wu-Tang Clan brethren RZA, Inspectah Deck, Mathematics and more, the 21-track project is often heralded as some of Ghostface’s best work.

From the Raekwon-assisted “Apollo Kids” to “Buck 50” with Redman, Method Man, Cappadonna and Masta Killa, each song on the album put a spotlight on the insane rhyming talent pulsing through the veins of everyone who contributed.

As RZA was discussing his new Cadillac venture during a recent interview with HipHopDX, he mentioned he put the Escalade’s state-of-the-art AKG Studio Reference System through the coveted car test and stressed how important it is to have a high quality stereo.

“If it bumps in the whip, it’s going to bump everywhere else,” he explained to DX. “Especially in my phase of Hip Hop, you know what I mean? It was all about the Jeeps, the boomin’ systems, the long road trips — all those different vibes took place in the car, even hanging out with your shorty.

“A lot of things took place in the car. Hip Hop eventually moved and became more club, but in the foundational days of it, it was just having that phat tape in your car with a nice system. If it sounded good there, you was good.”

Then, almost as if a lightbulb went off, RZA remembered Redman insisting on writing his Supreme Clientele verses in a car.

“When Wu-Tang had success and we built our first studio, we would make the songs and then bring it downstairs to the car and play it in there,” he continued. “If sound bopping in there, you know you was good. Especially on an album like Supreme Clientele.

“I feel like almost every song, like when we finished that, we took it down. I’ll never forget when Redman came to the studio, he actually wrote his verse in the car. We put the beat on tape and he’s just going to take the beat downstairs and write the verse in the car.”

With bars such as, “Pull the mask so you know it’s me/And your weed got more seeds than ODB/Can’t smoke with ya, watch Ghost tie a rope to ya/Def and Wu will open ya,” the car clearly treated Redman right. Since then, he’s evolved into one of Hip Hop’s most celebrated MCs and has plans to unleash his highly anticipated follow-up to Muddy Waters, the aptly titled Muddy Waters 2.

Elsewhere in the interview, RZA touched on his upcoming DJ Scratch-produced album Saturday Afternoon Kung-Fu Theatre, the second season of Wu-Tang: An American Saga and Wu-Tang Clan’s upcoming show at Red Rocks Amphitheater with the Colorado Symphony and Outkast’s Big Boi later his summer, their first show since the COVID-19 pandemic began its global rampage.

“I’m looking forward to just having fun,” he said, “and taking all that quarantine energy we had that was bottled up and letting it come out in a positive way.”

The Wu-Tang Clan Experience goes down on August 13 in Morrison, Colorado. Find tickets here and revisit Supreme Clientele below.