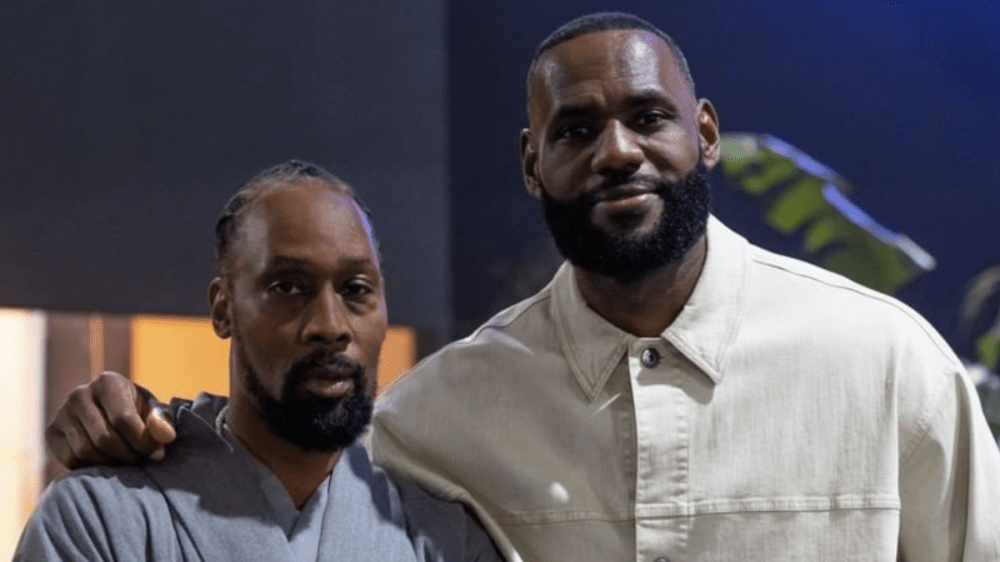 RZA has a rule he lives by, “Meditation is better than medication.” With peace and serenity being a major part of the Wu-Tang Clan leader’s life approach, it was a no-brainer to have him score the Calm app’s King of the Sleeping City which is narrated by LeBron James himself.

The “sleep story” has a runtime of 34 minutes for the mindfulness app and RZA worked his magic behind the boards to score the entire thing for LeBron James, who is an ambassador for Calm and might take care of his body and mental well-being better than any athlete in the NBA.

“A lot of equations I had to figure out in life came to me through long walks,” he explained to Rolling Stone. “There was a point when people thought I was bugged-out… Right before Wu-Tang had really gathered, I’d walk [on] Staten Island. I’d walk through all the neighborhoods and people would look at me and think I was talking to myself and shit. But I was contemplating. I was calculating.”

RZA spent countless late nights in the studio, sometimes until 3 or 4 a.m. to perfect the soothing score which he admits is something he hasn’t done in maybe a decade.

The story is centered around a kid named Amare who is struggling through the hustle and bustle of living in a big city but finds serenity on the seventh-floor fire escape of his building to clear his mind and give him the proper strength to go forward.

King of the Sleeping City is expected to be the “first of many” sleep stories on the way from the Calm app.