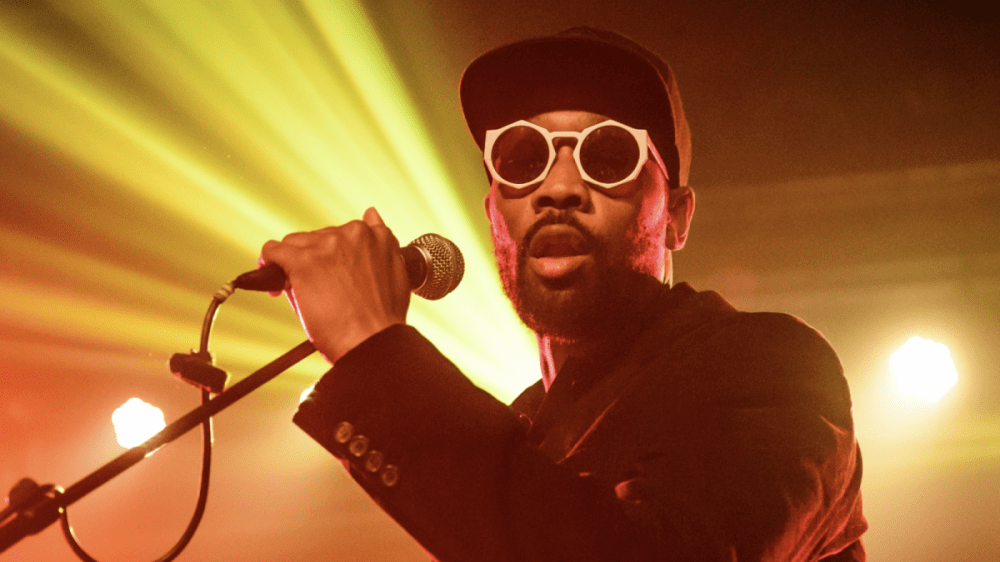 Wu-Tang Clan’s de facto leader RZA is back with “Saturday Afternoon Kung Fu Theater,” the lead single off his forthcoming DJ Scratch-produced solo album Bobby Digital Vs RZA. As the title suggests, the track is ripe with kung fu references as well as the EPMD legend’s precise scratches and classic boom bap beat.

“Lyrically the Hip Hop part of me had a chance to re-emerge during quarantine,” RZA said in a statement. “Giving Scratch the reins as a producer and me taking the reins as an MC, that’s what frees me up creatively and lets me play more with lyrical gags and lyrical flows because I don’t have to be focused on everything. He delivered tracks that resonated and brought me back to a sound that I felt was missing. For me it was really natural to flow and write to these songs.”

While discussing his new campaign with Cadillac Escalade and its state-of-the-art AKG Studio Reference System, RZA said, “It sounds remarkable, and I actually took advantage of the opportunity and played two of my own new songs in a demo form. So I played a song called to ‘Pugilism’ that DJ Scratch produced for me and a new song ‘Saturday Afternoon Kung Fu Theater.’ Yo, trust me. I’m just going to say this outloud — in this song, I mention Escalade. So it’s crazy. I recorded it before the campaign.

“But what I’m about to do this summer — and I’ll just announce it — I’m going to put out that album,” he says. “Me and DJ Scratch got the album done. There was a little misprint in the press a couple of weeks ago about Digital Potion. No, the new album that I’m putting out with DJ Scratch is called Saturday Afternoon Kung Fu Theater.”

According to a press release, Bobby Digital Vs. RZA is expected to arrive on August 6. Until then, check out the single above.