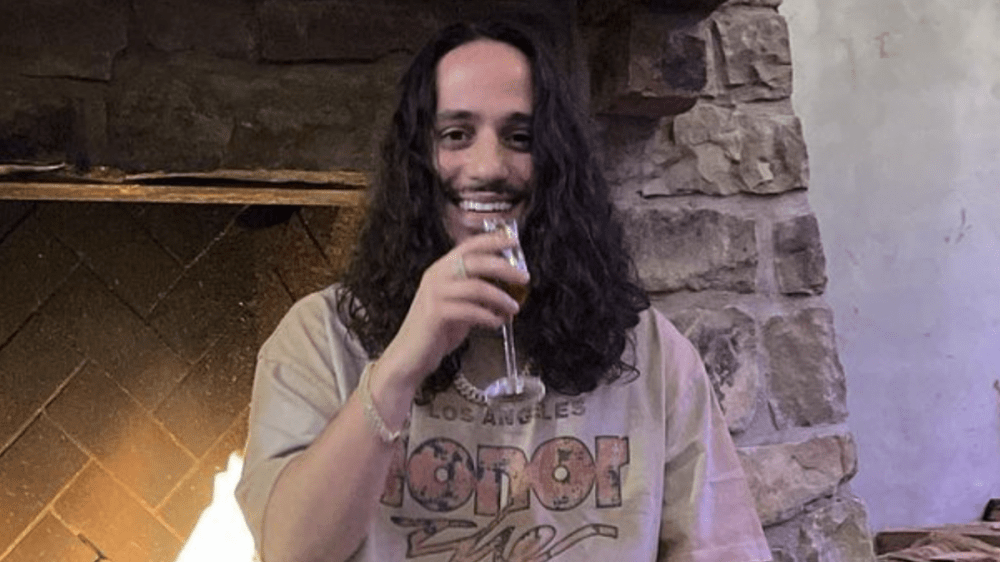 Russ made waves putting his rhymes to the test in the rap warzone with his CHOMP – EP in 2020. He’s returned to flesh out the idea with a full-length project for the sequel, which is set to arrive at midnight ET on Wednesday (December 8).

For CHOMP 2, Russ is slated to lyrically spar in the booth with some of the best Hip Hop has to offer.

The independent New Jersey-bred rapper didn’t hold back on the production side either with beats from the likes of Hit-Boy, The Alchemist, DJ Premier, Boi-1da, Statik Selektah, Bink!, Mr. Porter and more.

bruh … im halfway through ..this thing is crazy https://t.co/3KrlpZ2j0x

Hit-Boy even shared a text message he received from Boi-1da complimenting his work on the project to Instagram.