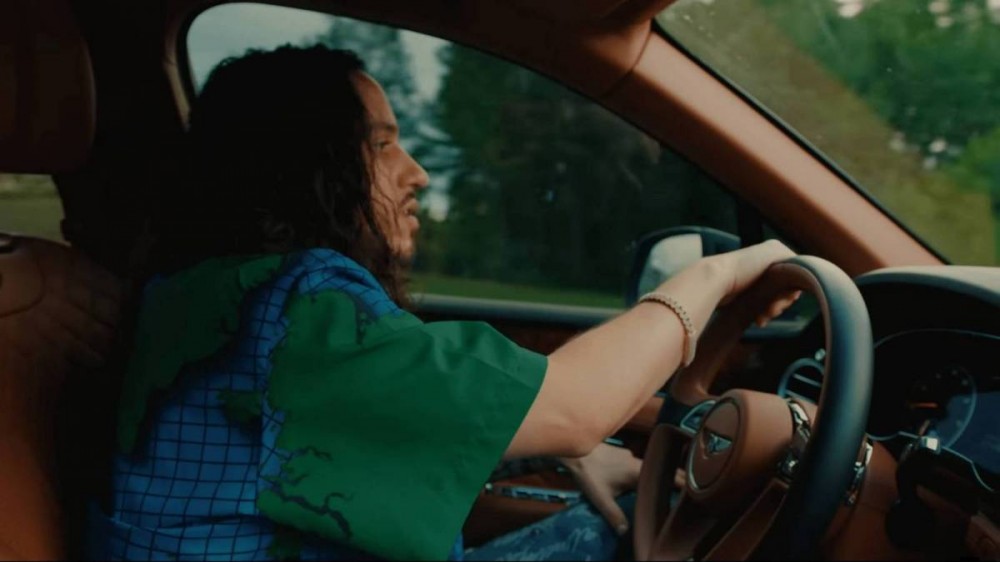 Russ sampled the beloved children’s film Paddington for a venomous freestyle that finds the CHOMP rapper taking shots at major labels and critics.

The beat for the new track emerged after Russ watched Paddington for the first time, which he called “a classic.” He took to Instagram to show what scene the instrumental was sampled from, and how the beat came about.

The freestyle takes particular aim at major labels, which Russ claimed in an interview with TMZ Live earlier in June are on the verge of becoming “obsolete.”

“I do think at some point [major labels] will become obsolete, just because the juice isn’t worth the squeeze,” he said. “You don’t need them; they’re not doing anything for you that you can’t do for yourself. I just think that some artists are not very business-minded and they kinda just want to be the artist, so that’s why they go the label approach so that they have a team that does everything for them.

“But you can get a team to do everything for you and still just be the artist without the label. Artists in today’s day and age, they’re their own digital marketing. I think digital marketing is one of the biggest facades in the music industry. You get with the label and they’re like, ‘Here’s your digital team.’ And it’s like, ‘What do y’all do exactly?’”