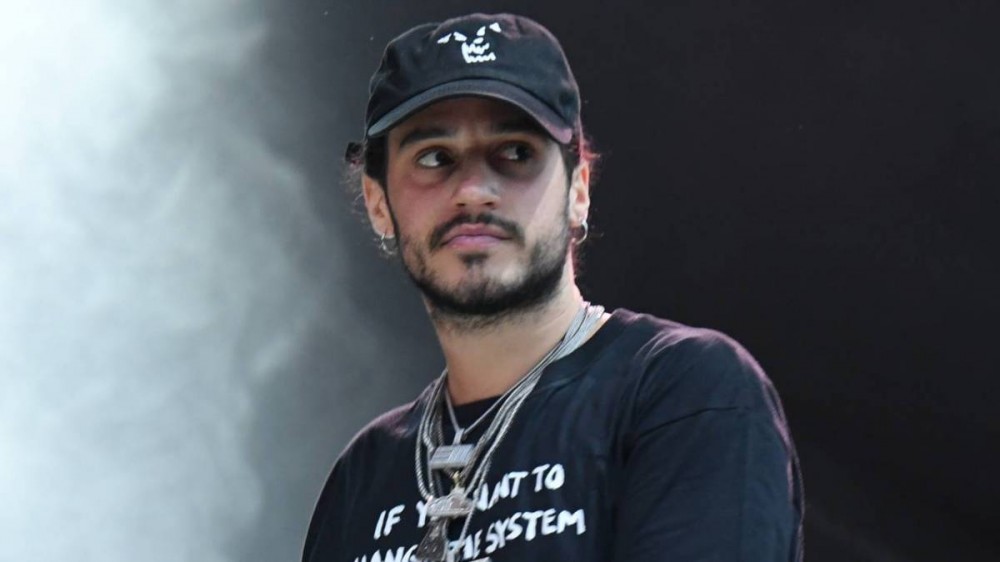 “Having a recent cannabis partnership I have to acknowledge that people are serving sentences for cannabis related offenses,” Russ said. “There is a fundamental error in our justice system imprisoning people while others are allowed to profit from the cannabis industry. Recognizing my own privilege as a white male entering into this space, I want to do my part to help those facing these charges get exonerated.”

Gucci Mane’s artist Ralo was arrested for cannabis distribution in 2018 and faces around eight years in jail. Drake, Meek Mill, Killer Mike, NBA star John Wall and NFL Hall of Famer Deion Sanders all signed a letter to Biden encouraging him to intervene with the Atlanta rapper’s sentence.

“You alone have the power to call out a grand hypocrisy of prior administrations,” the letter read. “While cannabis became a thriving, legal market and has enriched many, your predecessors largely ignored people like [Ralo], who are still serving lengthy federal prison terms for doing the same thing.”

Speaking on support from rappers, Angelos added, “This is an amazing show of support from the Hip Hop community. Ralo is incarcerated side by side with countless other victims of the war on drugs — watching CEOs of cannabis companies profiting while he is preparing to be sentenced to years in federal prison.

“We can’t abide this double standard; the evidence supports that individuals of color are disproportionately locked up while an industry led by predominantly white men is booming.”

“I just wanted to create something organic that was true to me,” he said at the time. “I’m not a heavy smoker who’s just gonna sit around and smoke all day but often times in the studio I enjoy experiencing an alternative yet still tuned in perspective, so keeping a joint of something productive nearby comes in handy. I might as well control what’s in the joint so that’s what I’ve done here with Wonderbrett.”

Russ is currently dropping new music every week. On Friday (June 25), he released a video for his latest single “Satisfy” — watch below.