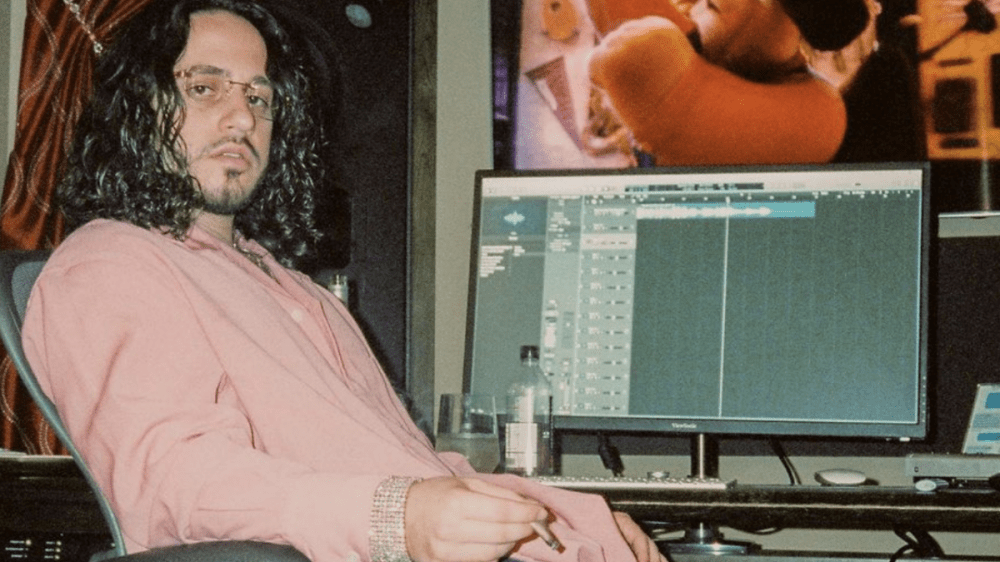 Russ continues to diversify his portfolio outside of rapping. He sprinkled in the exploration of another venture on Monday (March 29) with the launch of his CHOMP cannabis line in partnership with the California-based Wonderbrett. Of course, CHOMP takes on the namesake of Russ’ 2020 EP.

The New Jersey-born rapper wants other artists to use his strain to help elevate their creativity while in the studio just like he does.

“I just wanted to create something organic that was true to me,” Russ said. “I’m not a heavy smoker who’s just gonna sit around and smoke all day but oftentimes in the studio, I enjoy experiencing an alternative yet still tuned in perspective, so keeping a joint of something productive nearby comes in handy…I might as well control what’s in the joint so that’s what I’ve done here with Wonderbrett.”

Fans in California will be able to purchase the line at STIIIZY DTLA dispensary locations, in addition to the forthcoming flagship Wonderbrett store coming soon to the Fairfax shopping district.

When describing the strain, CHOMP is best “cultivated for the daily creative, offering relaxation with a deep, euphoric high for the body and mind.”

“Too many artists just want to slap their name on a strain and get it out there,” Wonderbrett co-founder Brett Feldman added. “Not us. Russ dove into a year-long process, ultimately creating a fire new strain that lights up the studio.”

As usual, Russ isn’t one to mince words and got a few other thoughts off his chest on Monday when giving Nicki Minaj her flowers after explaining how he believed Nicki would’ve dominated the TikTok era had it exploded in the early 2010s.

“Imagine if TikTok was out during Nicki Minaj blowin up era…numbers woulda been astronomical lmao,” Russ tweeted. “Did it on em, only, anaconda, twerk it, FEELING MYSELF Man, soooo many like bruh lmao shit was already outta here but that woulda been insane lol.”

did it on em, only, anaconda, twerk it, FEELING MYSELF 🤦‍♂️🤦‍♂️🤦‍♂️ soooo many like bruh lmao shit was already outta here but that woulda been insane lol