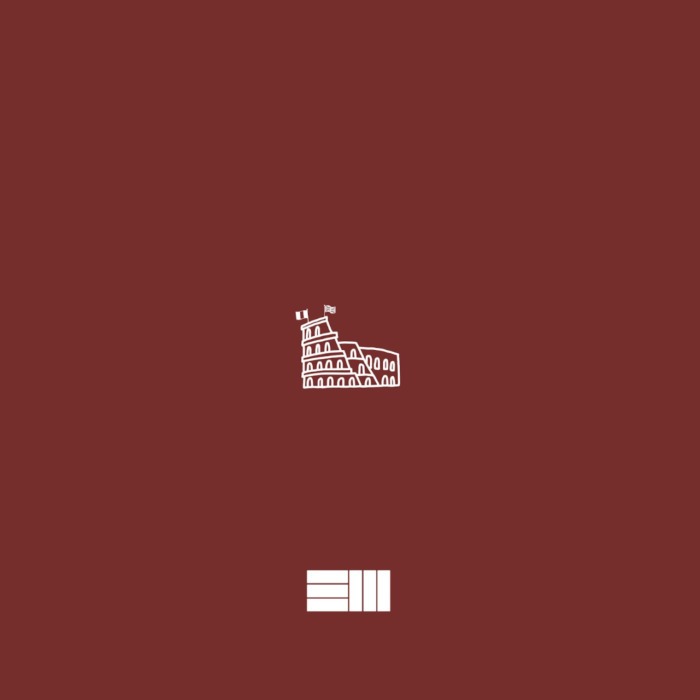 Today, multi-platinum recording artist, producer, and entrepreneur Russ releases his new single and visual for “Are You Entertained” featuring Ed Sheeran and produced by Fred Again via Russ’ label DIEMON Records. Coinciding with this release will be a new capsule collection available for purchase exclusively on https://shop.russ.is.

“Are You Entertained” celebrates Russ and Sheeran’s success and being at the height of their musical careers. Sheeran switches between singing and rapping throughout his verses, “Met Russ in Carbone in New York and now I’m killing the verse,” says Sheeran, sharing his first encounter with Russ that sparked the idea for this single and video.

Directed by Jake Nava, the music video is set with Russ and Ed Sheeran as the focal points with the scenes alternating between them driving in a red Ferrari, dining in an upscale restaurant, and celebrating in a club with friends in London. The video features various cameos in the UK music scene such as Big Narstie, Chunkz, Kwengface, Mist and Jammer. The visuals pay tribute to the late entrepreneur and Sheeran’s close friend Jamal Edwards MBE, whose initial vision for the “Are You Entertained” visuals were executed in the most authentic way by his team. Click here to link to Jamal Edwards’ Self Belief Trust.

Additionally, digital artist Lenar Singatullov, also known as Vollut, created an official visualization which is now streaming on YouTube and TikTok. A special fifteen second teaser was posted to TikTok on Monday and now has over 120,000 views. The song caught the attention of TikTok users who were inspired by the fifteen second sound bite to create over thirteen thousand videos.

This new single follows Russ’ latest single and music video “Yes Sir” which follows him as he travels across Europe making stops in England and Paris during Men’s Fashion Week, bumping into Ed Sheeran and J. Balvin. Russ recently released the EP If Not Now, When? in April which included four new songs. His latest “HANDSOMER” Remix has hit Top 40 on the Billboard 100 Charts and is currently sitting at #12 on the rhythm radio charts. It has also hit #1 across all genres on iTunes and #6 on the US Spotify chart breaking over 1 million streams. It debuted at #1 on the weekly Digital Song Sales Chart with an up of 636% in sales. Last but not least, it was #1 on Billboard’s Week of March 19th hits. Russ is currently performing his worldwide “THE JOURNEY IS EVERYTHING” tour across North and South America, Europe, India, Australia, Asia, and Africa with 6 new tour dates recently announced in Riyadh, Dublin, Cairo, Seoul, Buenos Aires, and Mexico City.