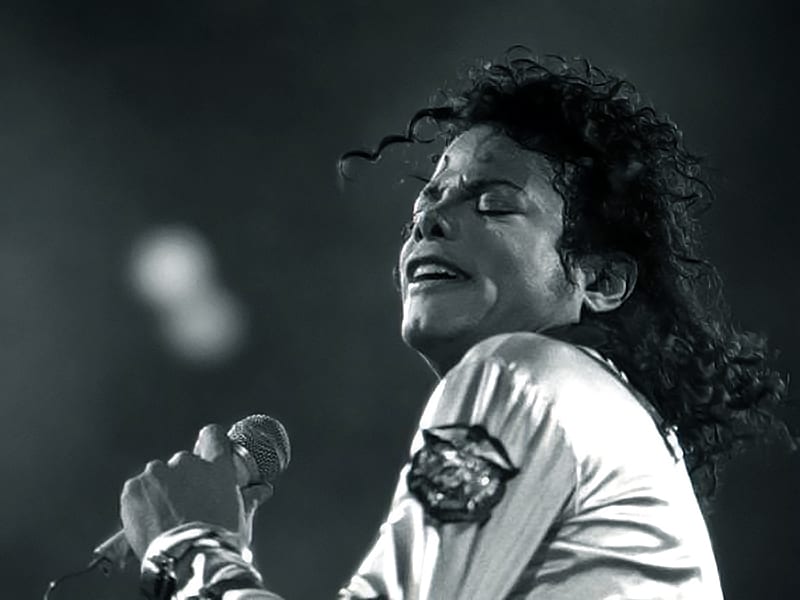 No matter the number of sales your favorite artist is putting up, they can’t touch Michael Jackson.

The late icon is continuing to run up the score with his Thriller album. HotNewHipHop notes Thriller is officially triple diamond and some change. RIAA has certified the iconic album platinum for the thirty-fourth time.

The album featured the title track, which catches a run every Halloween, but also “Billie Jean,” “Beat It,” and “Wanna Be Startin’ Somethin.”

With a storied career to his name, Michael Jackson had another album created for him but ultimately went to Justin Timberlake. At the end of 2020, Pharrell Williams appeared on an episode of Drink Champs, and the show’s host, N.O.R.E., recalled a conversation where Skateboard P told him about sending beats to the King of Pop.

Pharrell would reveal that a majority of Timberlake’s Justified album was created for Michael Jackson. The music was turned down by Jackson’s manager at the time John McClain.

“John McClain was his manager at the time. We sent him pretty much all the stuff you guys are hearing on the first Justified album — that’s all Michael stuff,” Pharrell noted. “All but one song, they were written for Michael. John McClain was like, ‘Man, Michael don’t want that s–t! He want the s–t you givin’ Noreaga!’”

You can hear that conversation in full below. Rest in peace to The King of Pop.