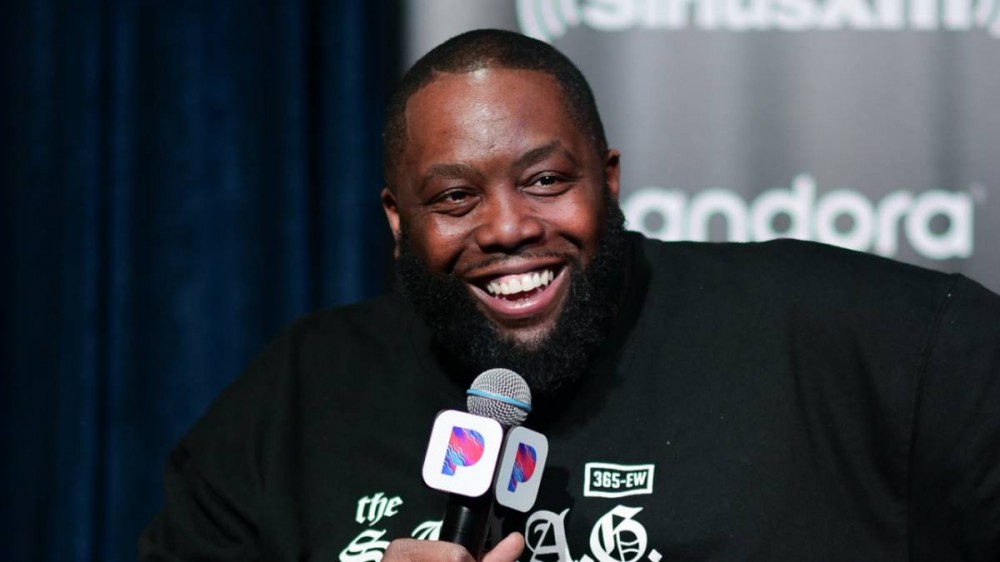 Killer Mike may be one of the most celebrated MCs alive but in an exclusive interview with HipHopDX, the Run The Jewels lyricist said before recording his 2012 project R.A.P. Music, he had considered hanging up the microphone for good.

“Before this album, I thought I had had my last hurrah,” Mike said. “And not that I didn’t think I was capable or anything. It’s just that the only ray of hope I had before this record was when I remember Rolling Stone put ‘Rick Flair’ from Pledge Three up at their top 50 songs of the year. And that’s what made me say, ‘I’m not going to quit.’”

Mike said he got reinvigorated after connecting with El-P for the first time, adding, “I was a shark and blood was in the water. It was like, I’m not giving up. You know what I’m saying? After me and El worked together, I’m like, ‘Oh no, I’m on their muthafuckin’ neck. They can’t stop this.’ So it revitalized me. So you all got to deal with me another 10, 15 years, and I feel like a young man still.”

When talking about the debut, Mike referred to R.A.P. Music as the official prequel to Run The Jewels.

“It started in Patchwork Recordings,” Mike said of RTJ. “And Patchwork is a pretty big deal. I’m going to tell you all, this is where Tip and Gucci and Jeezy and fucking everybody’s recorded at Patchwork. And it ain’t cheap.”

He continued, “So when Williams Street Records put me in Patchwork with El, we both were like, fucking nice. Because compared to what we were recording in Brooklyn. Brooklyn was like two kids in a bedroom, but a very expensive bedroom. Because again, El built the custom studio in his apartment.”

The interview with DX comes after Mike linked up with El-P in April for a wild RTJ reunion at Coachella, with the duo lighting up the stage for the first time since October 2021.

“It was an epic return to the stage,” Mike told DX afterward. “It was an overwhelming amount of people. It was beautiful just to be back in front of our community and our crowd. And it really helped me to understand, ‘Man, I have an amazing job that comes out of the imagination of a 9-year-old boy named Mike that said I wanted to be a rapper.’ And I will never take that job for granted.”