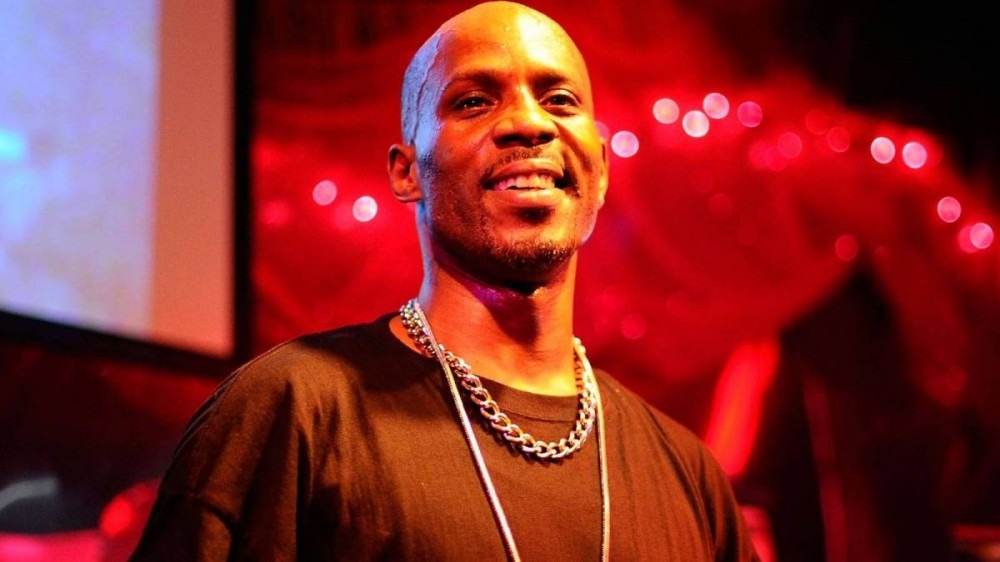 White Plains, NY – A group of motorcyclists rocking Ruff Ryders gear rolled up to the White Plains Hospital in White Plains, New York on Easter Sunday (April 4) to show their support for DMX. The 50-year-old Ruff Ryders legend has been hospitalized since Friday (April 2) after suffering a reported drug overdose, which triggered a heart attack.

A Fox5 New York reporter, Lisa Evers, happened to be at the scene and was able to capture the moment they started arriving. In a video clip posted to Twitter, DMX music is blasting in the background as the biker posse rallies near the emergency room entrance.

Evers added a follow-up tweet that included more video of the Ruff Ryders tribute and explained a family member she spoke to said the statement that went out earlier wasn’t authorized. She expects another “official” statement from the Simmons family later Sunday afternoon.

She added in the caption, “#developing #DMX A very close immediate family member tells me here at White Plains Hospital that @dmx is ‘very much alive’ on ICU on life support. An official statement from the family is expected later this afternoon.”

DMX — born Earl Simmons — is reportedly in critical condition with very little brain activity. According to TMZ, a family member of the Ruff Ryders luminary said paramedics attempted to resuscitate the 50-year-old artist for over 30 minutes once they arrived on the scene. The prolonged oxygen deprivation severely impacted the veteran rapper’s brain.

But the Hip Hop community is overflowing with support for X. After the news broke on Saturday (April 3), Ice-T, Snoop Dogg, T.I., Rick Ross, Missy Elliott, Ice Cube and LL COOL J were among the hundreds of people posting their love for DMX on social media. Naturally, everyone is pulling for X to make a full recovery, but X’s longtime attorney Murray Richman admits he’s concerned.

In a clip posted to Twitter, Richman said it would be “disingenuous” to suggest he wasn’t a “worried man.” Richman’s claim DMX was taken off life support and breathing on his own, however, proved to be false.