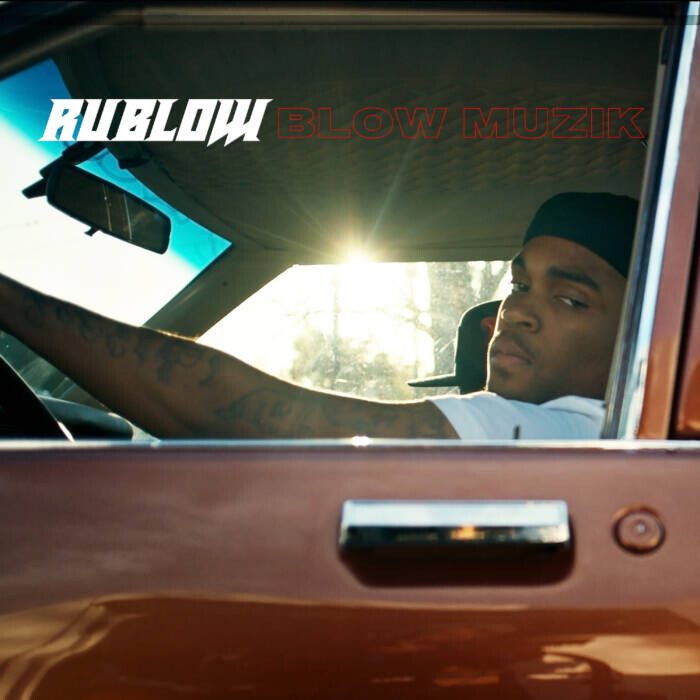 East-side Tampa Bay rapper Rublow makes his Cash Money Records debut with the release of his new single “Blow Muzik.” Get it HERE.

“Blow Muzik” front-and-center faces the rising rapper’s soon-to-be-known flair, delivering diaristic lyricism that fans of rap from both the golden era of Hip Hop and of today will champion. His essence brings a sense of familiarity in sound while holding a flame to feelings of what is new and next in music with a ferocious flow to match.

The Legit Looks-directed video finds the Florida rapper riding through the streets of Tampa, giving a glimpse of his surroundings growing up as he illustrates his knack for unfiltered honesty through pen and motion pictures. He reflects on the trials, triumphs, and testaments reflective of his truth, on the Tevin Revels-produced track, as he narrates his experience coming up from the streets, remaining guarded, and prepares for his new tomorrow.

Rublow is launching yet another chapter for his hometown of Tampa and Cash Money Records now. He’s primed for a breakthrough as a contender cooking up more music for his debut release on Cash Money.