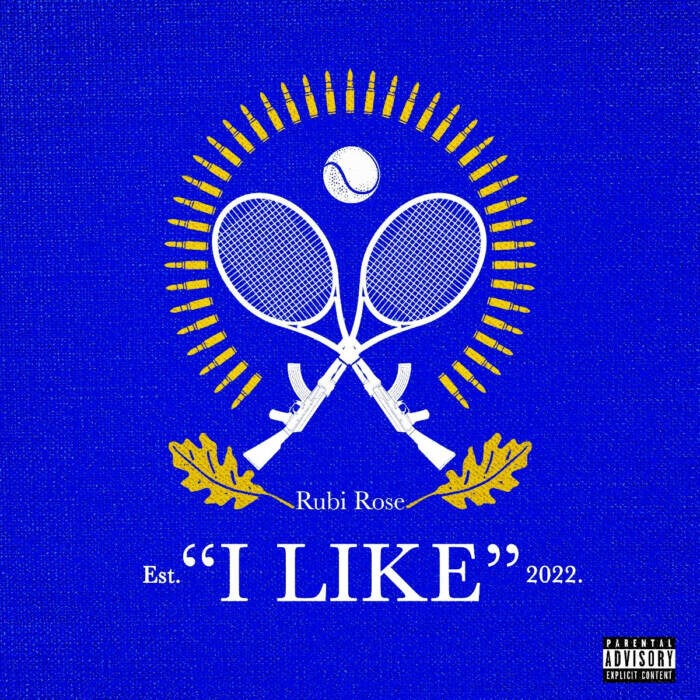 Born and raised in Lexington, Kentucky, Rubi Rose has gone from video vixen to one of rap’s leading ladies. After a breakthrough appearance in Migos’ “Bad and Boujee” music video, the Georgia State University-educated, multilingual rapper of Eritrean descent, Rubi Rose cemented her career in music. What started with 2018’s self-released “On Top” single exploded with her massively popular track and video for “Big Mouth” in 2019. She’s since racked up hundreds of millions of streams and collaborated with Future, Rico Nasty, NLE Choppa, Wiz Khalifa, and Cardi B — who cast Rubi in the video for her critically acclaimed 2020 single, “WAP.”

Following her cameo in “WAP,” Rubi released “He In His Feelings” a few short months later, in July of 2020, followed by her debut EP, For The Streets in December including features from Atlanta-native Future and OVO signee PARTYNEXTDOOR.

In late-2021, she accompanied Rod Wave on his multi-city tour, giving her the opportunity to not only engage her already dedicated fanbase but diversify her audience and garner even more new fans. Kicking off 2022 with her new single and video for “I Like”, Rubi is aiming to continue on the upwards trajectory that she’s maintained her whole career.