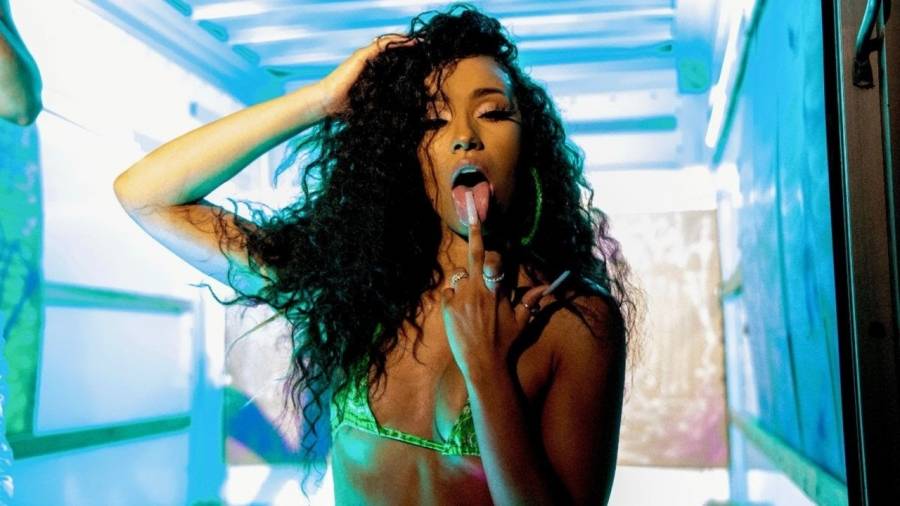 Los Angeles, CA – Kentucky-bred rap starlet Rubi Rose evolves further from her beginnings as a video girl in the Migos chart-topping hit “Bad and Boujee,” with the release of her debut mixtape For The Streets.

Following countless feature verses, including her bars on Wiz Khalifa’s “POV,” and multiple sultry singles like “Big Mouth,” Rubi takes full command of her rapper-aspirations on the eight-track project intact with production from JayUncut, Yung Roamin and more.

The 22-year-old announced the tape in an Instagram post on Thursday (December 24), with the emblematic cover art for the project.

“For The Streets… my first mixtape- drops at midnight,” Rube wrote in the post caption accompanied by a rose emoji.

Starting back in June with “He In His Feelings,” Rubi has stayed consistent with her releases, which include her contribution to PornHub’s XXXmas album and the video for her single “Pogo,” featuring K Camp.

Stream Rubi Rose’s For The Streets below.