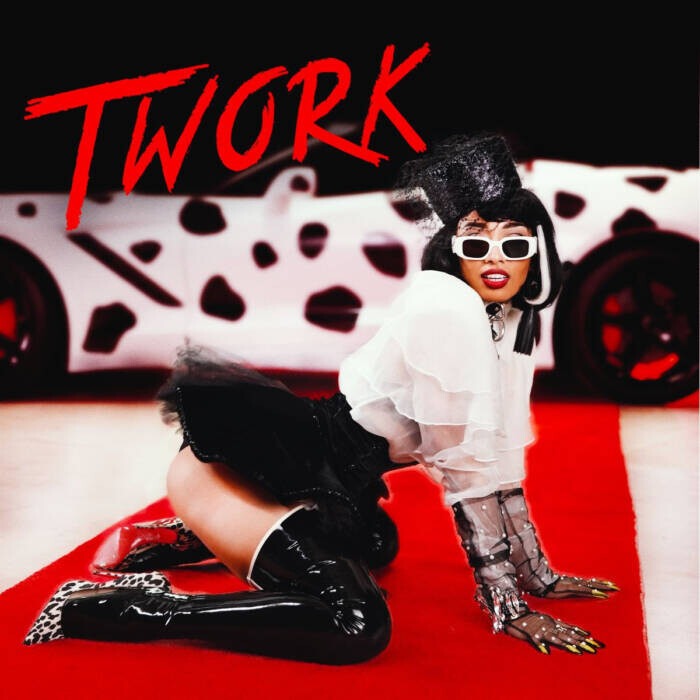 With over 150 million streams, Rubi Rose thrives at creating experiences for the ears as well as the eyes. After numerous highly successful singles and videos, in 2020, she released her debut EP, For The Streets on Hitco. Just two years into song-making, the Cardi B and Rico Nasty-cosigned rapper has demonstrated a unique blend of skills and charisma which has drawn critical praise from numerous media outlets including COMPLEX, Hypebeast, Cosmopolitan, VIBE, and BET as well as REVOLT who featured her in their list of the “11 female rappers to watch in 2021.” In 2021, Rubi Rose was named to XXL’s Freshman Class, accented by a print cover story and her Freshman Cypher which received widespread praise from fans online. Rubi Rose is a rising star who’s riding a wave of momentum into 2021 as she looks ahead to her first-ever Rolling Loud performance in Miami next week on Sunday, July 25th.