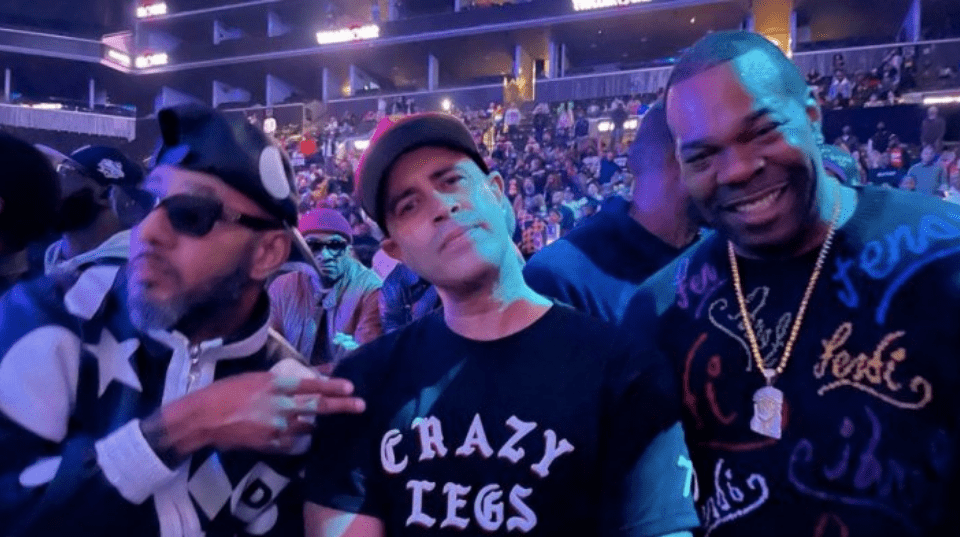 This past week, the Barclay’s Center was overrun with Hip Hop aficionados for the Big Daddy Kane vs. KRS-One Verzuz battle and one of the convos that always come up during the coveted song-for-song battles is who has the hits and/or the longevity to last. few rounds with The Dragon himself? The legendary Rock Steady Crew’s co-founder Crazy Legs says nobody.

During Tuesday’s BDK vs. KRS battle, Crazy Legs said that he told Busta Rhymes that no one was worthy of going against him in a Verzuz battle. Busta’s response? He said that five rappers have already respectfully declined to battle him, but in a past interview with Complex, he mentioned that Eminem, Lil Wayne, and Jay-Z would make worthy opponents.