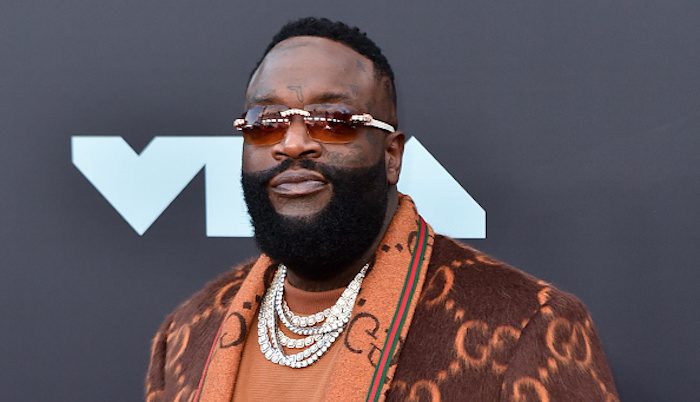 Rick Ross is saying no to Teslas. One of Hip-Hop’s biggest car enthusiasts won’t ride in a Tesla as he believes the car can trap him and drive him to jail for questioning if the government wants.

Rozay says he can be at a WingStop grabbing a ten piece, and then once he gets back in the car, the government can take over his car’s computer system and bring him in for any reason.

“I’ve never ridden in a Tesla,” Ross said. “I always had in the back of my mind the government can tap into the brain of the car.”