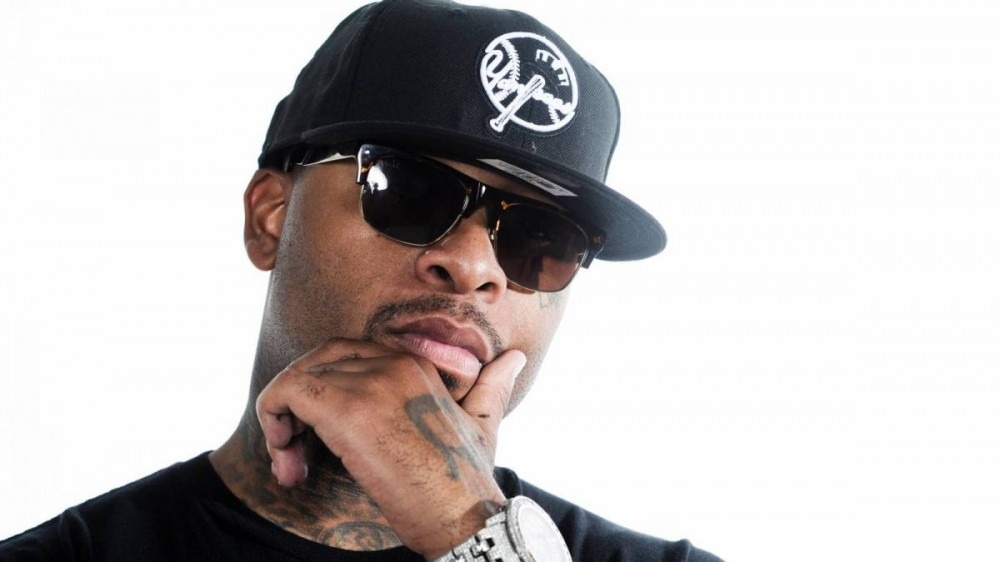 Royce Da 5’9 is a dedicated student of Hip Hop. Even with the Grammy Award nomination and seemingly endless accolades from peers such as Eminem and KXNG Crooked, he diligently studies the craft and tackles the topic any time he gets a chance.

Of course, the comment section lit up reactions to Royce Da 5’9’s opinion with one person saying, “I thank Suge Knight, Top Dawg and Wack 100 for this,” to which Royce said, “Important men in our culture who are under appreciated due to their reputations preceding them.”

Important men in our culture who are under appreciated due to their reputations preceding them… https://t.co/NUtpwtNEBO

Another person was quick to point out he was “doing the Bay dirty” by only naming Los Angeles-based artists, then tossed Bay Area artists Mac Dre, Jacka, C-Bo, Mac Mall, Andre Nickatina, Too $hort, E-40, Drakeo The Ruler and Cellski into the mix. Others threw in Luniz, Pharcyde, Paris, N.W.A and a laundry list of notable names.

Doing the Bay dirty with this one!
Mac Dre, Jacka, C-Bo, Mac Mall, Andre Nickatina, Too $hort, e-40 and Cellski.

Yo and Drakeo the Ruler aint drop a dud ever.

Royce Da 5’9 can be found nerding out about rap and everything in between with Lupe Fiasco on their weekly podcast called The Lupe and Royce Show.

As noted in the description, the show is “half conversation between friends, half interview show, and 100 percent weird. It MIGHT make you think and will definitely make you laugh. Two prolific MCs, one white guy with two first names: What could go wrong?”