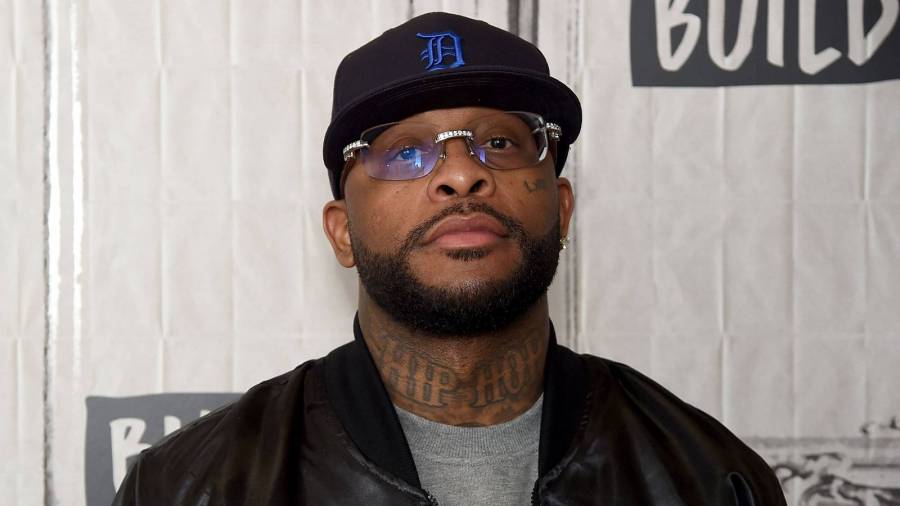 It’s no secret Royce Da 5’9 isn’t a fan of DJ Vlad. The former Slaughterhouse MC has made it clear on numerous occasions how much disdain he has for the controversial media personality, more recently in December 2020 when he applauded boxer Errol Spence Jr. for turning down an interview with VladTV.

On Wednesday (May 26), a video of Juvenile slamming former G-Unit member Young Buck went live and Royce quickly pointed to Vlad as the problem.

“How he’s choosing to handle Buck is his choice but I’d be remiss not to point out that we get so triggered by each other and we are so quick to cut each other off, we forgetting that there’s a common denominator here,” he wrote alongside a clip of the interview. “Eliminate Vlad because his platform is a direct threat to our strength. We don’t need him.”

Juvenile snapped when asked about Young Buck during the VladTV interview in question and refused to go into detail about their relationship — or lack thereof.

“Buck is a bitch,” Juvenile said. “I hate Young Buck fam. Buck is a bitch ass n-gga and we not going to talk about Buck at all, period.”

Someone off-camera informed DJ Vlad he was asking the wrong questions and Juvenile quickly revealed it was something Young Buck said in another VladTV interview that made him angry.

“Do me a favor just ask me about me. Don’t throw names out there like that. I hate Buck. It was your interview he done that really made me trigger back to like fuck him. Fuck him for real, fam … I don’t care about Buck, fuck Buck. I mean what I’m saying.”

While Royce understands Juvenile and Young Buck have their issues, his commitment to exiling DJ Vlad from the culture remains firm. Royce was moved to speak out against Vlad last August when he seemingly disrespected Minister Louis Farrakhan during a conversation with D.L. Hughley.

“I think you need to understand that as an associate of yours, when you misquoted Minister Farrakhan, that is highly offensive to me,” the Grammy Award-nominated artist said at the time. “It’s reparable to me – between me and you. But nothing like this can ever happen again. It’s making my brain go somewhere else. I’m starting to get that abused feeling again.”

Royce demanded a public apology but never got one. Instead, Vlad said he’d apologize if Farrakhan would grant him an exclusive interview, which Royce laughed off a few weeks later when Twitter launched an all-out virtual war against DJ Vlad.

“I did a video telling him that I want him to apologize, but I simply stated if you don’t apologize then you can’t have a relationship with me,” Royce explained. “I don’t feel like it’s that big a deal. I feel like it’s Vlad disrespecting the culture. I don’t feel like it’s that big of a deal because he’s been disrespecting the culture. Now, you’re taking personal shots at Dame Dash, one of our heroes, and making him out to be a bad father. And this is only appropriate in this business because we allow it.”

He added in the caption, “Wait…. What did I just watch? Vlad really might need to be humbled… The Minister? In person? Y’all didn’t laugh at that? Brave man in a complicit business.”

VladTV regulars Lord Jamar and comedian Godfrey have since pulled their support and it’s safe to say Royce will never sit down with Vlad.