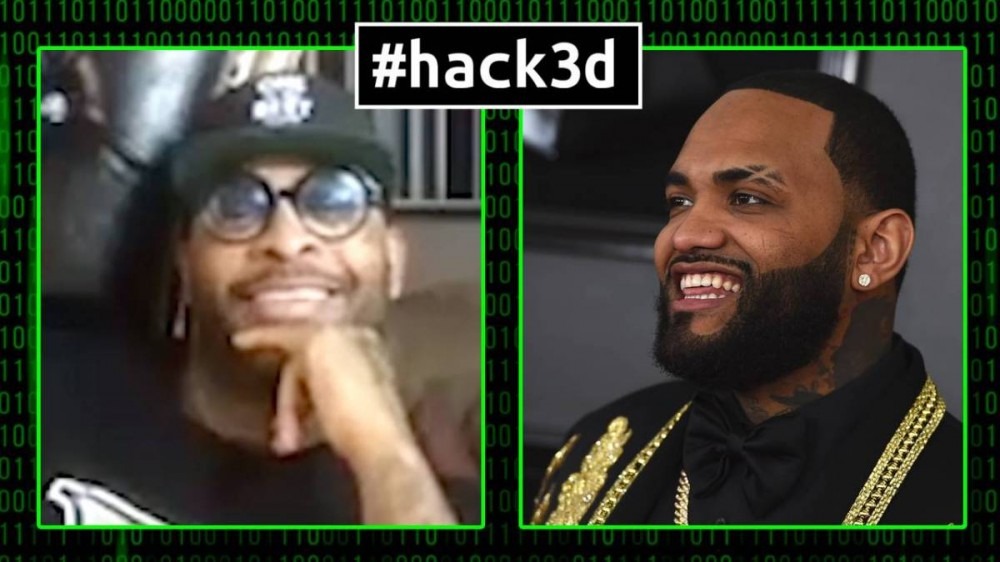 HipHopDX – Royce Da 5’9 has quite a complicated history with the Recording Academy’s Grammy Awards institution.

Last January, following his Best Rap Album Grammy nomination for The Allegory studio album, the Detroit-made MC told Ebro Darden on the Apple Music show The Message he was “embarrassed” by the accolade because he had previously been, “One of those guys who was like, ‘Fuck the Grammys.’”

And in his latest interview with HipHopDX for the #Hack3d video series hosted by Marisa Mendez, Royce spoke on his lingering disdain toward the Grammy’s, alluding to the fact his previous opposition of the awards ceremony was partially created as a coping mechanism.

“I’m an artist right?” he begins. “So sometimes I project and I think my relationship with the Grammys has been a weird one because I never really expected to get nominated or be a part of it in any way before because I’ve always been such an MC. So what we’ll do sometimes is we’ll just go, ‘Oh man the Grammy’s ain’t nothing,’ in the raps, to make yourself feel a little bit better about it. But then when I got nominated for it, it was just kind of like, ‘Well the Grammy’s ain’t so bad.’”

Throughout the segment, Royce opens-up about his 2021 Grammy experience, which led him to detail the unique phone call he received from Joyner Lucas after the nominations were released.

Surprisingly, Royce says that he initially didn’t know what was going on and attests the “Isis” rapper was the first person to reach him and deliver a profane congratulatory nod for the nomination.

“I didn’t know that they submitted it,” Royce said in a calm monotone. “I didn’t know that they submitted the album. I didn’t. Yeah, you know who called me and told me? Joyner Lucas. Joyner Lucas called me and told me, I was like, ‘What?’ Because I know my phone just started going crazing, it was on vibrate and it was just jumping out my hand. It was people just, ‘Congratulations, congratulations. I’m like, ‘What’s going on?’ So first time it ring I answer, ‘Hello? What’s up?’” he said with a pause.

“‘Yo, congratulations muthafucka!’” Royce says imitating Joyner. “I’m like, ‘Yo what are you congratulating me for? What’s going on?’ I was startled. I honestly thought he was congratulating me for something with Marshall’s album. Because my album’s independent, so I wasn’t even thinking about the Grammy’s. He was like, ‘No it’s not for Marshall’s album, it’s for your album. So be happy muthafucka.’ I was like, ‘Word.’ After we got off the phone I’m thinking to myself like, ‘Be happy? Did Joyner Lucas think I’m not happy?’”

Royce went on to make peace with the Grammy’s, explaining that he still finds it hard to believe he has received such recognition for his music.

“The nomination is good,” he says with a breath of relief. “The nomination is just one thing, that still feels surreal. So to win would take it even to another level in my mind. But I feel like I deserve to win, honestly. But when I look at the category, I’m honestly a fan of everybody in the category, so I’m not really tripping. I feel like whoever wins, it’s going to be a W for the culture.”