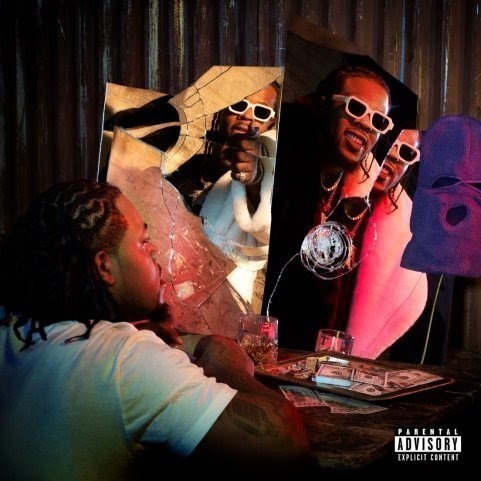 This one is big for New York. Rowdy Rebel has officially announced his return, setting his debut album Rebel Vs. Rowdy is for release on July 15.

You can see the album’s trailer below.

Rowdy Rebel paid a visit to Funk Flex at Hot 97. During his time with the legendary DJ, Rebel delivered a freestyle to JAY-Z’s “You, Me, Him and Her.” Tap in below.