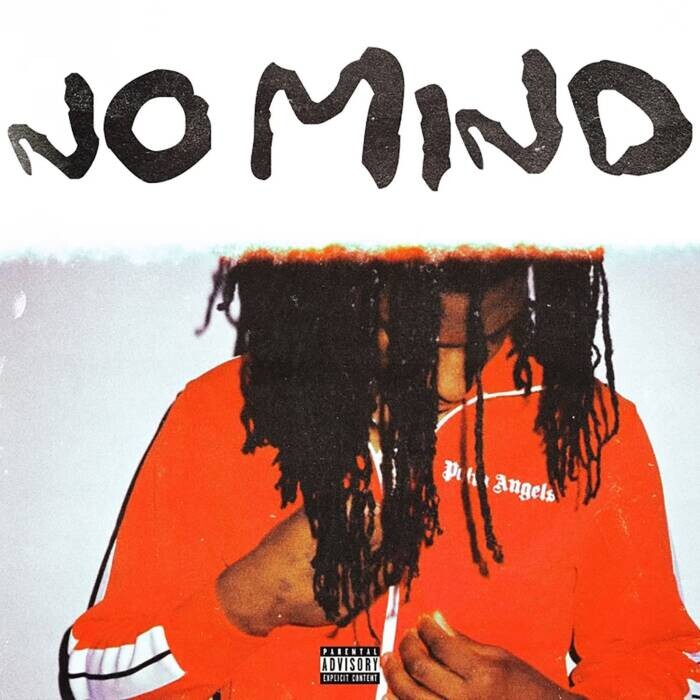 With a frantic flow and razor sharp delivery that effortlessly cuts through the noise, Rot Ken’s buzz is well-earned. Continuing his hot streak, the 19-year-old Georgia native shares his new video single, “No Mind.” First debuted earlier this week in his From The Block Performance, the JetsonMade-produced track highlights Ken’s superhuman instinct of finding instrumental pockets for his off-hand flows to attack with the agile explosiveness of an NFL running back. As he floats over layers of chilling piano, Ken shrugs off his opps and dismisses trifling admirers without remorse.

Directed by ONE SHOT SKOTT, the “No Mind” video finds Ken and his cohort tearing busting donuts in parking lots and bending corners all through Atlanta with a pair of charged up SRTs and plenty of bands in tow. As they roll through the city, the trees that line the streets trade their green glow for a deep red hue, showing how one often follows the other when the hustle is this high-caliber.

Though Ken has been away for much of 2022, his presence was still heavily felt. In May, the Internet Money/Spaceboy Productions artist shared Free Me, a 17-track project that showed his range, and demonstrated his singular ability to cut through immersive production with effervescent flows. The Augusta native’s project featured underground hits like “Baby Choppa” (1.6 million Spotify streams), “Heartbreak Kid” (1.7 million Spotify streams), and “Beautiful,” a collaboration with SoFaygo that racked up over 3.4 million Spotify streams. With additional appearances from Kalan.FrFr, Hunxho, and 21 Lil Harold, the 17-track Free Me project is available everywhere now.